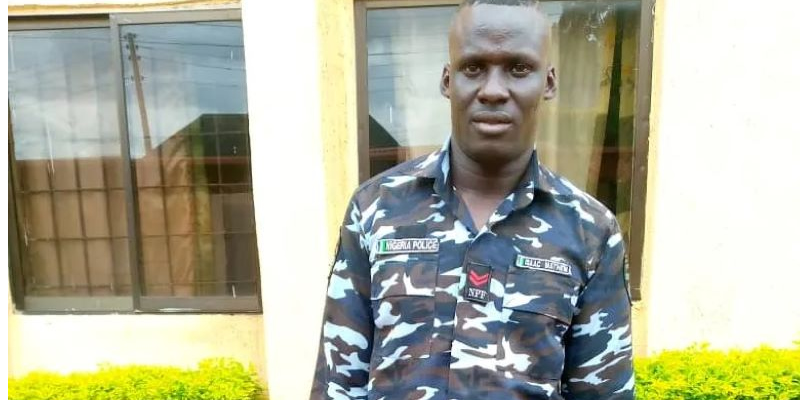 A police corporal identified as Matthew Isaac, has been arrested after he was caught in a viral video dancing and brandishing his service rifle while eulogising a confraternity.

The Force Public Relations Officer, CSP Muyiwa Adejobi, who disclosed this in a statement said the act was a calculated attempt to portray the police negatively.

Adejobi described it as a discreditable conduct in line with the provisions of the First Schedule to Regulation 370 of the Police Regulations.

He said, “The IGP has condemned the unruly conduct of the police officer caught in a viral video, singing, dancing, and brandishing a rifle in praise of a particular confraternity (cult). The officer has been identified as Corporal Matthew Isaac, attached to the Ebonyi State Police Command.” 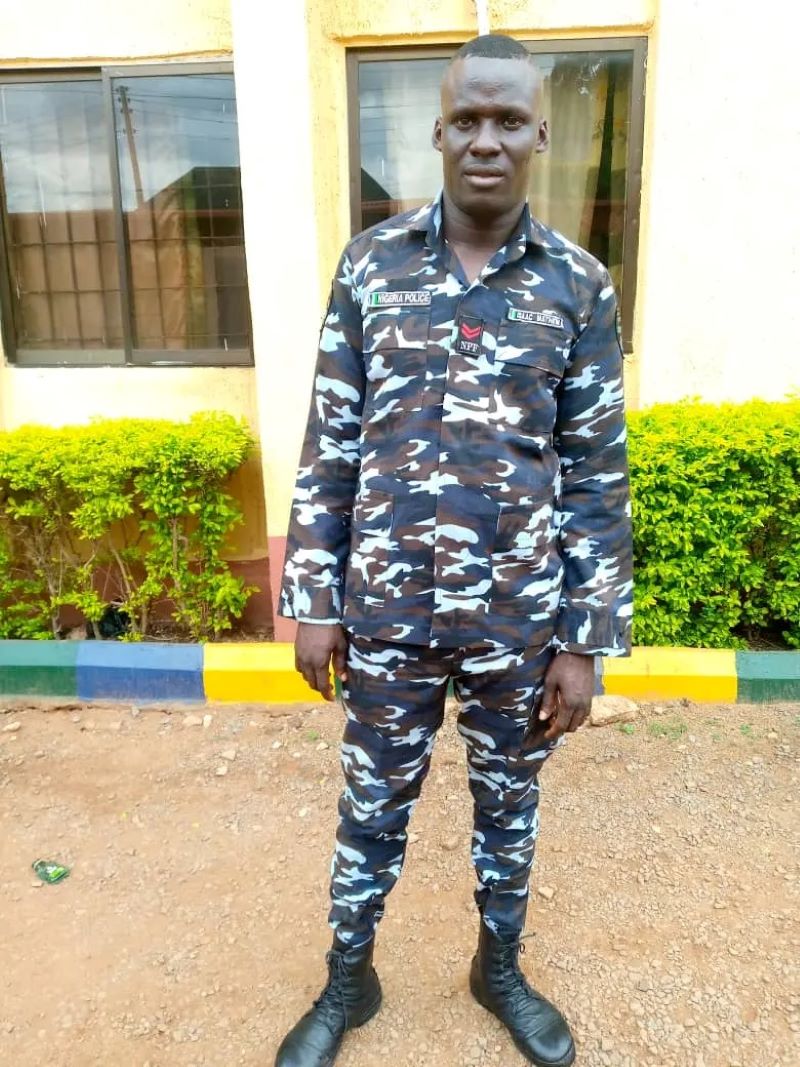 He added, “His actions equally violated the provisions of the NPF Social Media Policy (SMP), penal laws, and other extant laws regulating the conduct and discipline of all Police officers.

“The Inspector-General of Police, IGP Usman Alkali Baba, psc(+), NPM, fdc, has directed the Commissioner of Police in charge of Ebonyi State to detail the Command’s OC Provost to hand over the erring officer to the Force Provost Marshall for necessary disciplinary actions.

“The IGP further warned officers to ensure total compliance with the laws guiding the Force as any breach would be severely sanctioned.”