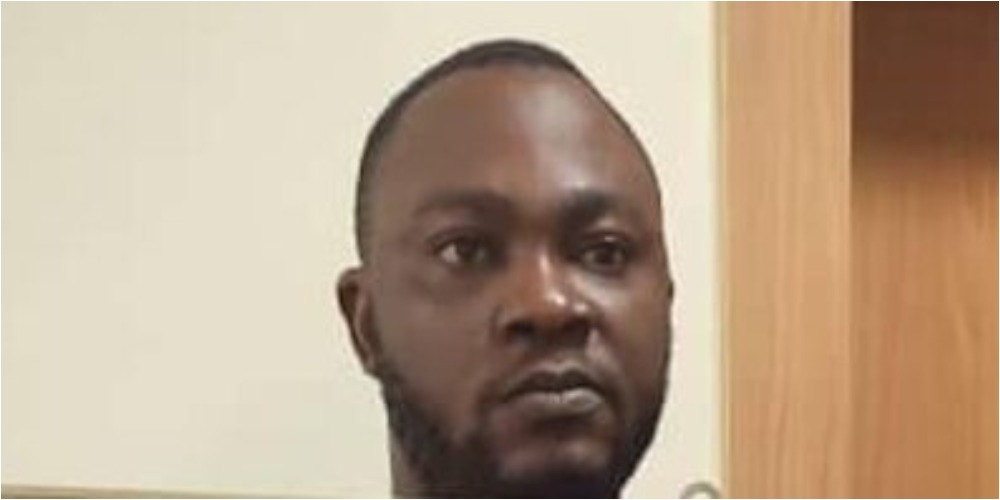 Nworie Phillip Chikwendu, a Nigerian living in the Brazilian city of Sao Paulo, was apprehended with cocaine parcels at Lagos’ Murtala Muhammed Airport.

Chikwendu was apprehended during an inbound passenger screening on a Qatar Airways aircraft from Sao Paulo, Brazil to Lagos.

Two parcels of cocaine were discovered disguised in a pair of brown shoes stashed in his oxblood rucksack during a comprehensive inspection of his luggage.

An inspection of the suspect’s black slippers yielded the discovery of two further packs of cocaine fitted into the soles of his shoes, bringing the total to four bundles totalling 800grams.

When undergoing a preliminary interview, Chikwendu who claimed to be a barber in Sao Paulo, said he came to Nigeria for the burial of his father.

He confessed he decided to get into the criminal act because his trip was sponsored by his Brazil-based friend who gave him the drug to deliver in Lagos for a fee of N2, 000, 000.