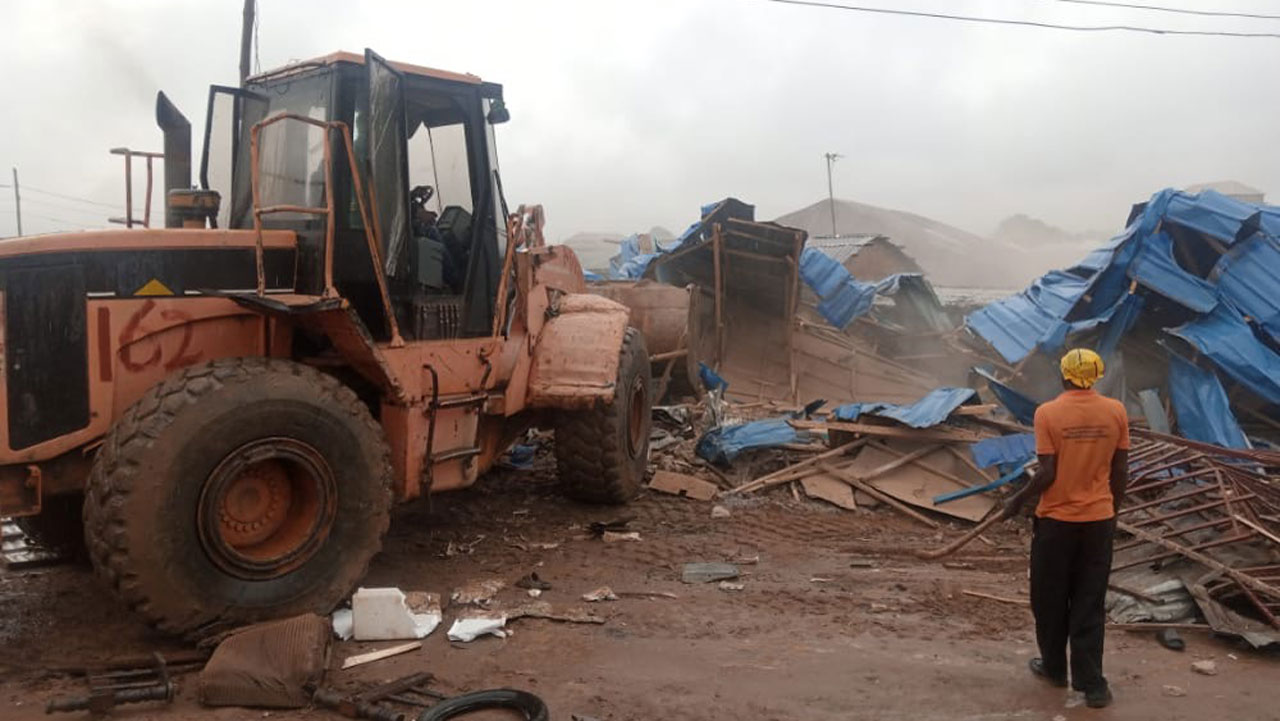 Officials of the Lagos State Building Control Agency, have been ordered to demolish a building in the Ebute Metta area of the state for failing integrity and structural tests.

The Permanent Secretary, Lagos State Emergency Management Agency, Dr. Olufemi Oke-Osanyintolu, who disclosed this in a statement on Sunday, described the building as illegal, adding that several stop-work orders had been issued on the building located on No 54, Jebba Street, Ebute Metta.

He noted that in the interest of public safety, the agency would pull down the structure to ground zero with immediate effect.

Oke-Osanyintolu said, “LASEMA and LABSCA have been forced to intervene in an illegal building site at No 54 Jebba Street, Ebute Metta. The construction has failed numerous integrity and structural tests and has been subjected to several ‘stop work’ orders which have been flouted severally.

“In the interests of public safety and to forestall any disaster, the structure will be pulled down to ground zero by the agency with immediate effect.

“Members of the public are to be assured of the commitment of the administration of Mr Babajide Sanwoolu to public safety, law and order. Further updates will follow.”