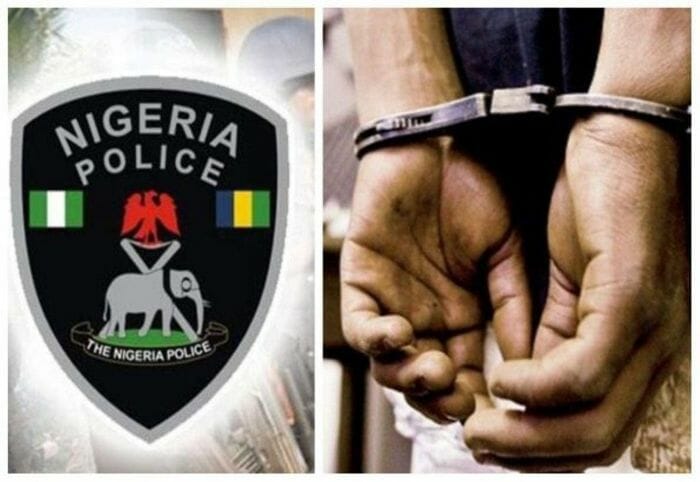 45-year-old notorious kidnapper, Mohammed Igbira, has ben arrested by the police been disturbing the peace of residents of the Akwanga and Wamba Local Government Areas of Nasarawa State.

The State Police Public Relations Officer, ASP Ramhan Nansel, who disclosed this said the suspect, who is alleged to be a member of a dangerous kidnapping and armed robbery syndicate, was sent to a prison in Jos, Plateau State, for his nefarious activities but escape during last year’s jail break, PUNCH reports.

He said, “The Police received information that a suspected member of a kidnapping and armed robbery syndicate, which operates between the Akwanga and Wamba LGAs of Nasarawa State, was sighted at the Wamba metropolis.

“Upon receipt of the information, police officers attached to Wamba Division swiftly swung into action and got the suspect, a 45-year-old Mohammed Igbira, arrested.

“Further investigation revealed that the suspect is a kidnapper that was arrested and sent to prison in Jos, Plateau State, but he escaped from lawful custody when the Correctional facility was attacked on 30th November, 2021.

“Consequently, the Nigeria Police Force and the Nigeria Correctional Services in Jos, Plateau State, had come to identify the suspect and the Nasarawa State Police Command have handed over the suspect to them for further investigation.”

The PPRO said the Commissioner of Police, CP Adesina Soyemi, have mobilised officers of the command to bushes and cities across the 13 Local Government Areas of the state to ensure that the environment was safe for all of its residents.”