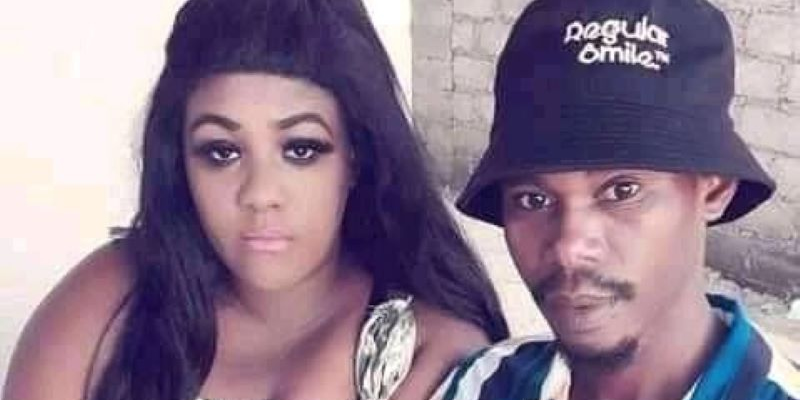 31-year-old man identified Kenneth “Majozi” Debeila, has declared wanted by the police for the murder of his girlfriend and her 11-year-old daughter in South Africa.

Police spokesperson, Colonel Dimakatso Sello, who disclosed this in a statement on Tuesday May 10, said the suspect is on the run after he allegedly murdered Itumeleng Beverly Makhura and Tshepang on March 8, 2022 at Nellmapius, Gauteng.

“According to information, the victims were choked to death and the child was raped. The circumstances surrounding the incident are being investigated,” Sello said.

“Anyone with information that can assist with the investigation or apprehension of the suspect is requested to contact the Crime Stop Line at 08600 10111” he added. 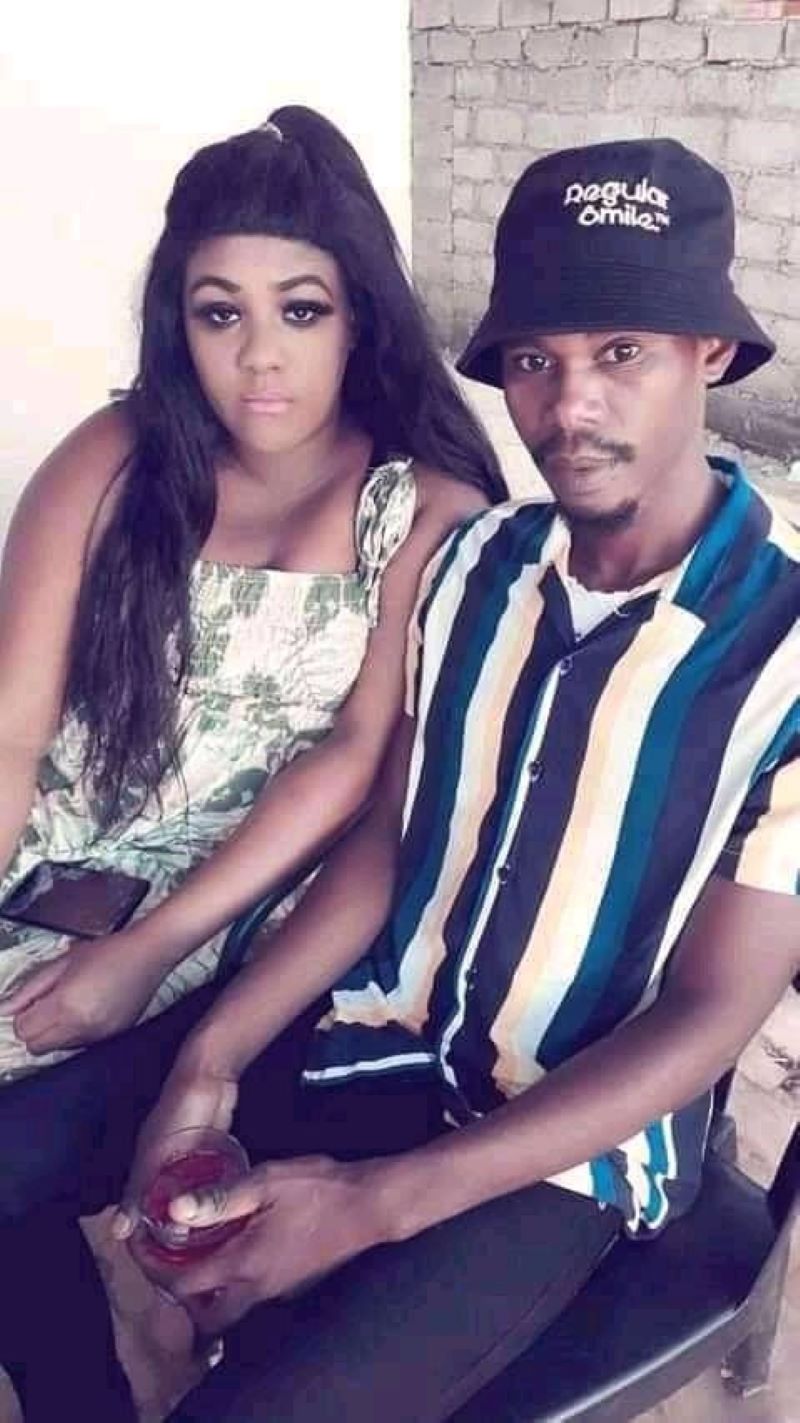 It was gathered that the suspect went missing after Makhura, 31, and her daughter were found dead at his father’s house in Nellmapius.

The girlfriend was last seen with her boyfriend leaving Joe Banana tavern on March 18.

The family first started searching for Makhura and sent the daughter to go look for her. After that a search was launched for them both after the 11-year-old never came back.

The community of Nellmapius found the mother and daughter dead in the suspect’s room after a long search. The daughter was found on top of the bed while the mother was found underneath the bed.