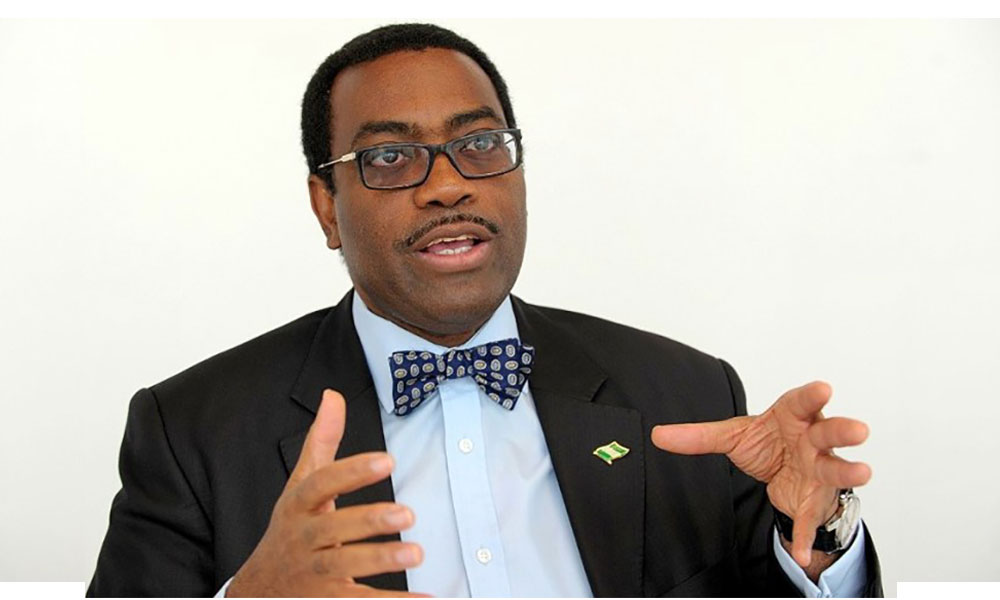 President of the African Development Bank (AfDB) has stated that many Africans can no longer afford bread due to food price increases caused by the Russia-Ukraine war.

According to him, wheat and corn exports from Russia and Ukraine make up a vital part of the continent’s food supply.

This was stated on Wednesday by Adesina at a meeting with the United States senate appropriations subcommittee on state and foreign operations.

“The magnitude of food price increases and trade disruptions caused by the Russian-Ukraine conflict have hit Africa harder than other developing regions,” he said.

“This is threatening to topple the continent’s food systems already stressed by the COVID-19 pandemic.

“Ukraine exports 40% of its wheat and corn to Africa. According to the United Nations, 15 African counties import more than half of their wheat, and much of their fertilizers and oil from Ukraine and Russia.

“As the Russia-Ukraine conflict rages, Africa is also dealing with a 30-million metric ton loss of wheat and corn that won’t be coming from Russia.

“The cost of bread is now beyond the reach of many Africans.”

“We estimate it will cost about two billion dollars at current market prices to source new fertiliser to cover the gap,” he said.

“If we do not mitigate this shortage rapidly, food production will decline by at least 20 per cent.

“This horrific ‘perfect storm’ will see Africa lose more than 11 billion dollars in the value of food production, according to our analysis.

“Without urgent and immediate global action, we may witness social and political unrest, as we have seen only too often in the past.”

Speaking on the AfDB’s plans to strengthen food security in Africa, Adesina said the bank had developed an emergency food production plan of $1.5 billion which will be used to support African countries to produce 38 million metric tonnes of food.

“The $1.5 billion plan intends to source $1.3 billion of our resources. With U.S. support to reduce the $200 million financing gap – we can ensure the Africa Emergency Food Production Plan’s success,” he added.

“The strong support of the US for our Africa Emergency Food Production Plan will allow Africa to avert a looming food crisis and
use the opportunity to drive structural changes in agriculture, to unleash the full potential of Africa to become a breadbasket to the world.”