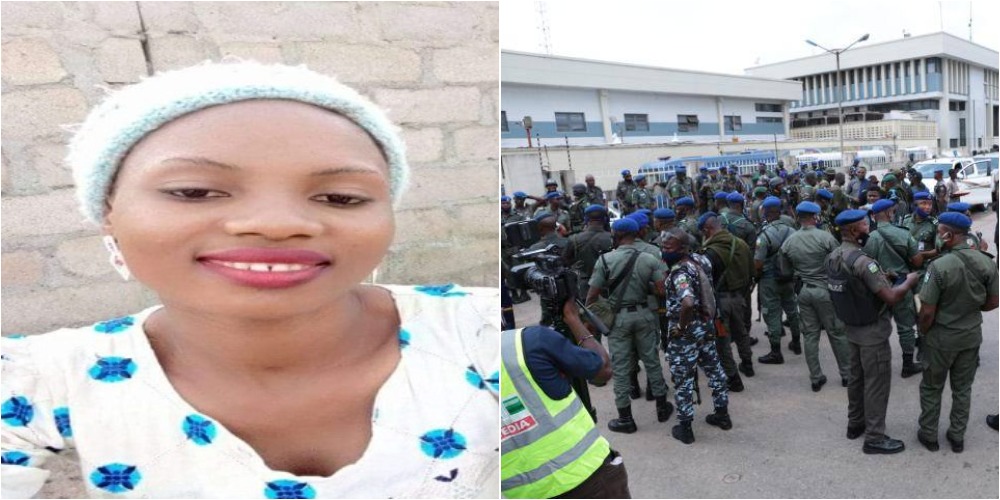 The Borno State Police Command has urged religious leaders to refrain from doing anything that might disrupt the current state of calm, particularly in Maiduguri, the state capital.

Borno cannot afford to be complicit in the evident tension created last week in Sokoto State, according to the state Commissioner of Police, Abdu Umar, who addressed key stakeholders on Saturday.

Following the lynching of Deborah Samuel for suspected blasphemy, the Command convened key players in a peace-building conference to prevent further disturbance.

Addressing the stakeholders, Umar stated that an intelligence report indicated that certain elements were already planning a showdown in the city in response to the Sokoto incident, but that police officers, as well as other security agencies such as the Nigerian Security and Civil Defense Corps (NSCDC), the Department of State Security Services (DSS), and the military, who were deployed to maintain decorum, were already nipping it in the bud.

He stated that the meeting with key stakeholders and religious leaders in the state came after he met with the state’s Deputy Governor, Umar Kadafur, who asked him to call on leaders of the two major religions to preserve a truce.

He urged religious leaders to address their congregations about the need of maintaining peace and safety in the face of security issues in Sokoto and threats of reprisal in other states.

Commissioner Abdu underlined that Borno State has faced several security issues in the last 12 years, and that the state cannot afford any more.

He stated that since the turmoil began in Sokoto, they have not only engaged religious leaders, police, and other security agencies, but have also stationed people around the state capital and increased monitoring.

Abdu stressed that in the case of any eventuality, they are also going to embark on a show of force from today, Sunday to alert residents that the security agents are on red alert, and battle-ready to pounce on anybody that will want to attempt to disturb public peace across Borno State.

Responding, the Christian Association of Nigeria CAN Chairman Borno State chapter, Bishop Mohammed Naga, assured that Christian leaders in the state have captioned their members to exercise patience and not take any laws into their hands.

Naga said letters were already sent to all the pastors across the state telling them to inform their members that they don’t want any reaction from them and they should go about their normal activities without any fear of attack.

Sheikh Muhammad Abulfathi, who spoke on behalf of the Chief Imam Laisu Ahmad, charged Borno residents to desist from the temptation of commenting on religious posts on social media as those comments are the root causes of the crises which could be inciting and harmful to others leading to violent reactions among the public.

Those who attended the meeting included the representatives of the Nigerian Army, DSS, NSCDC, Borno State Government, Christian and Muslim religious leaders.