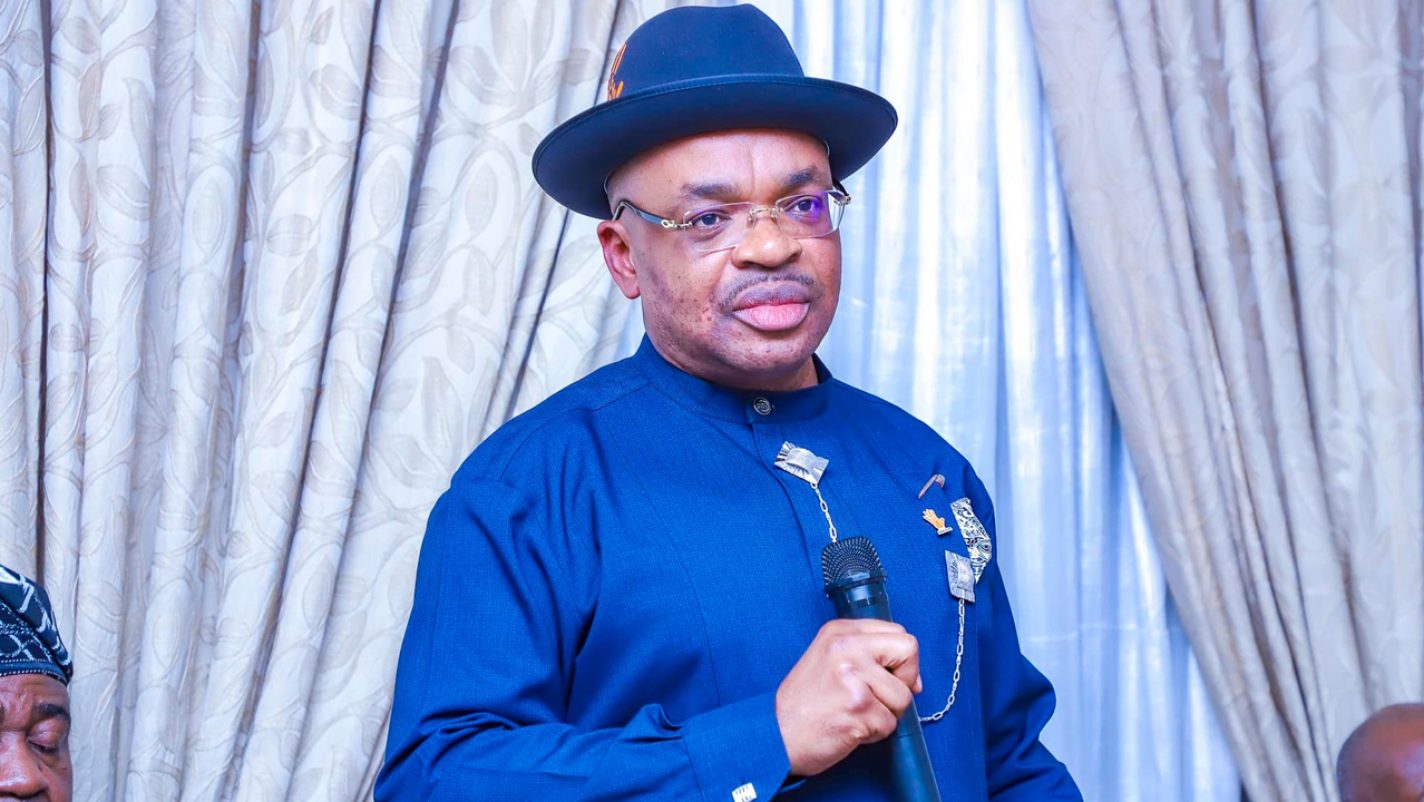 While urging members of the public to dismiss the material, Emmanuel stated that insinuating that it was incompatible with his personality was an act of pure mischief.

The governor, who is running against Atiku for president in 2023, made the comment in response to a news item headlined “2023 Presidential Shocker: Udom blocks Atiku from consulting Akwa Ibom delegates”.

According to the statement, which was issued by his Commissioner for Information and Strategy, Mr. Ini Ememobong, the governor urged the public to disregard the report and treat it as an act of mischief.

The statement said other aspirants have visited the delegates without any hindrance and wondered why someone would think that Atiku was barred.

The statement reads in part, “The news item with the above heading surfaced on the media space, alleging that Governor Udom Emmanuel barred Alh. Atiku Abubakar from meeting with delegates.

“It also went on to make a lot of spurious allegations, laced with foul and profane language. Nothing can be farther from the truth as this. The said news is totally incompatible with the known accommodating disposition of the Governor.

“The truth is that the Governor who has been in communication and contact with all other Presidential Aspirants(Atiku Abubakar inclusive) was informed that the former Vice President will be visiting on Monday, 16th May,2022 to meet with delegates and thereafter see him (Gov. Emmanuel)by 4pm, a proposal that was unhesitatingly accepted.”