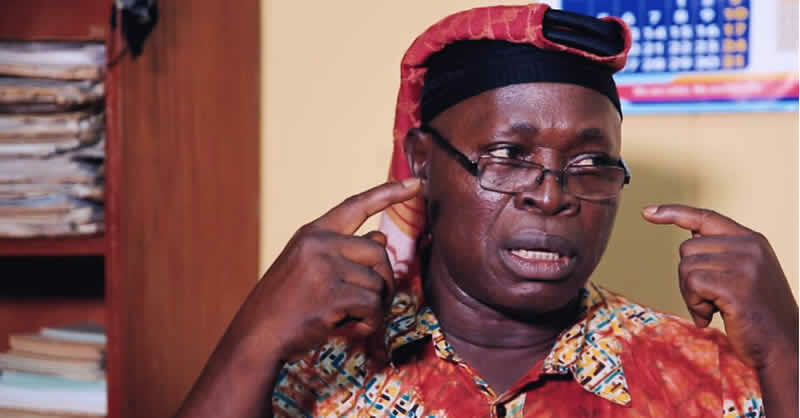 The Muslim Rights Concern (MURIC) has called for calm as another blasphemy row brews in Maiduguri, Borno state capital.

WITHIN NIGERIA learnt that a student identified as Naomi Goni was alleged to have made a blasphemous statement against Prophet Muhammed on her Facebook page.

The development had resulted in calls for the Borno state government to intervene in the matter, with some youths threatening to take action.

Earlier on Sunday, a joint team of security operatives embarked on a show of force following rumours of a planned protest over the incident.

Reacting, Ishaq Akintola, MURIC director, called on Muslims in the state to allow the police to investigate the matter.

The statement reads: “Another lady has reportedly blasphemed against the person of Prophet Muhammad (Peace be upon him). The latest incident happened in Borno State. The lady in the eye of the storm is Naomi Goni, a student of Ramat Polytechnic, Maiduguri.

“One Abdulmajid Tanko Izge who is leading the allegation against her said in his post, ‘There is a girl named Naomi Goni who insulted the Messenger of Allah (saw) and in Islam it is a death sentence even if it is a Muslim. We therefore call on the Borno State Government to take immediate action or else we Muslims will not sleep and we will take action’.

“But neither Tanko’s message nor others that have been posted has revealed the actual blasphemous statement. Her accusers should therefore tell Nigerians the actual statement made by her which they consider blasphemous.

“In fact the lady herself has refuted the allegation. She said her phone was hacked by someone since last year. That casts a shadow of doubt on the allegation. It also makes her case different as she might not have been the author of the post.

“Tanko’s blanket statement that ‘in Islam it is a death sentence even if it is a Muslim’ also calls for concern among Shari’ah experts as he did not differentiate between an offence committed by a Muslim and another committed by a Christian.

“It is well known in Shariah circles in Nigeria that a Christian cannot be taken to a Shariah court unless he or she expressly opts for it. Christians can only be charged to the conventional court (common law court). That is why Muslims of Borno State must allow the police to handle the case of Naomi Goni. She is a Christian and the security agencies are there to handle her if it is true that she has committed blasphemy.

“Muslims must stop issuing death threats concerning this case because that creates the impression that we are living in a lawless society and that we have no respect for the rule of law.

“MURIC calls on Islamic scholars in Borno to follow due process. There should be proper guidance and tutelage for our youths. We should allow the police to investigate the matter.”

MURIC enjoined Borno Muslims to stop issuing death threats while urging the police to conduct a transparent investigation of the case. 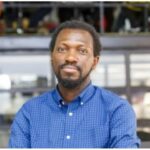