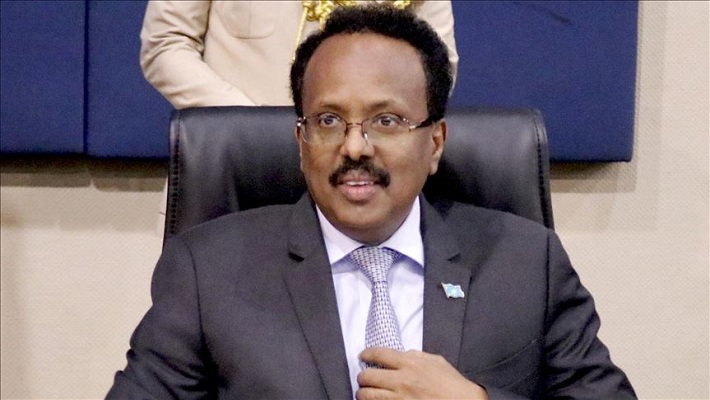 In the election for the country’s highest office, the 66-year-old politician defeated 35 competitors, including current President Mohamed Abdullahi Farmajo, who took over from Mohamud in February 2017.

In Somalia, where Farmajo’s tenure expires in February 2021, parliamentary and presidential elections were long overdue, but they were postponed earlier this year owing to a political deadlock on electoral procedures.

Farmajo’s tenure in office was prolonged as a consequence of strong criticism, sparking tensions and conflicts between supporters of opposing political groupings.

Somalia has been plagued with violence at the hands of Islamist terrorist group al-Shabaab for years.

The militants, who control vast swathes of territory in the south and centre of the country, frequently target the country’s security forces as well as civilians.

Security forces in Mogadishu have been on high alert in the days leading up to the election, and there has even been a curfew in force in the capital.

The president is elected in an indirect vote by the 275 members of parliament and 54 representatives of the Senate. 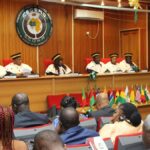