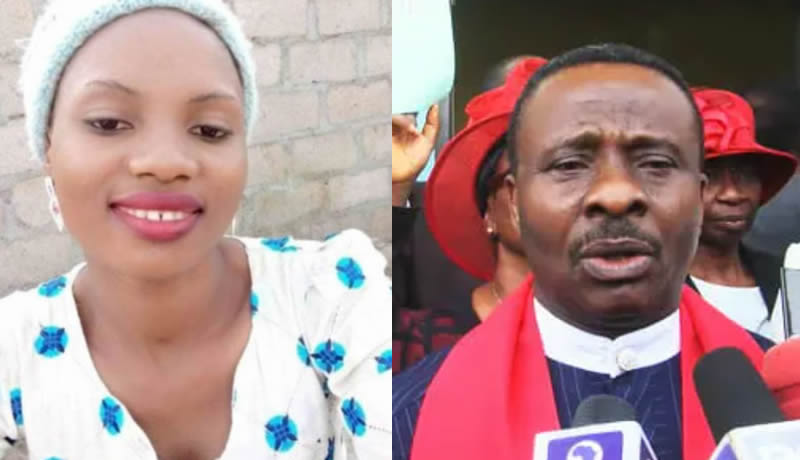 The Christian Association of Nigeria (CAN) has appealed to Christians in the country to respect the beliefs of other religious groups.

This was made known on Monday by Samson Ayokunle, national president of CAN while speaking on Arise TV’s ‘The Morning Show’.

This was said in reaction to the killing of Deborah Emmanuel, a female student of Shehu Shagari College of Education in Sokoto, for alleged blasphemy.

The incident had sparked outrage and condemnation acoss the country and the police command in Sokoto, subsequently, arrested two suspects in connection with the killing.

The suspects were, on Monday, remanded in a correctional centre by a magistrate’s court.

Ayokunle, while condemning the act, said there is a need for religious education in order to ensure mutual respect among people of different beliefs.

“I appeal to every Christian to respect the other religious groups around you. There is a need for religious education so you know what those around you don’t want and respect them. If there is mutual respect in this nation, there will be peace,” he said.

“In a situation where there is no mutual respect, it also does not also call for anybody to take unilateral action against anybody that has offended them. Report it appropriately. This is a civilised society; this is not the stone age.”