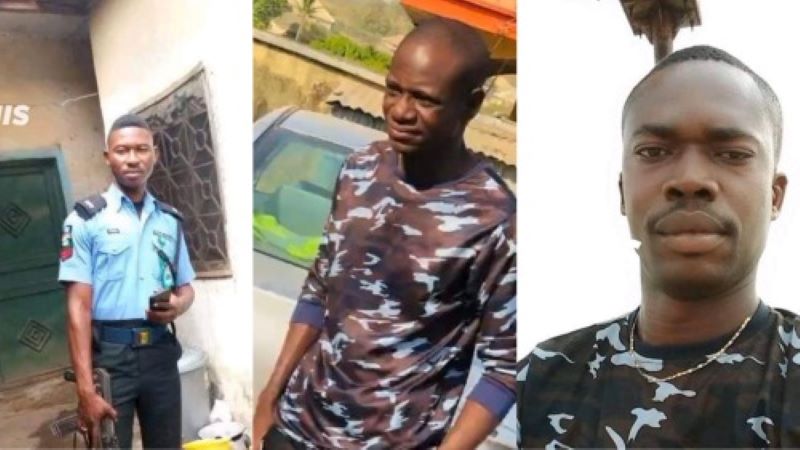 The Islamic State-backed faction of the Boko Haram, the Islamic State West Africa Province (ISWAP), formerly known as Jamā’at Ahl as-Sunnah lid-Da’wah wa’l-Jihād has claimed responsibility for the killing of three policemen and a commercial motorcyclist in Suleja, Niger State.

WITHIN NIGERIA had reported that gunmen on Thursday ambushed the policemen while responding to a distress call near a place called Old Barracks in the town.

The slain officers were identified as Hosea Saba, Yahaya Yakubu and Aminu Sani, all attached to the B Division command in Suleja.
About three persons, including a vigilante member, were also injured during the attack.

According to SaharaReporters, ISWAP said the attack was carried out by “soldiers of the caliphate”.

This publication recalls that just few weeks ago the group claimed responsibility for an attack on a police station in the Adavi Local Government Area of Kogi state.

However, this is the first time ISWAP will be claiming an attack in Niger State.