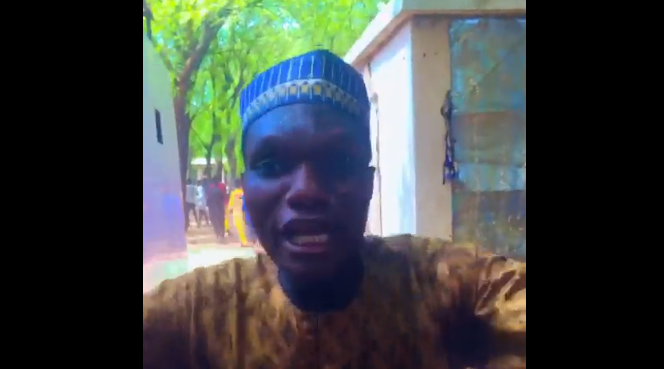 Police in Sokoto have stated that it declared wanted suspects who claimed involvement in the killing of Deborah Yakubu as seen in a viral video.

Deborah, a student of Shehu Shagari College of Education on May 12 was attacked by a mob and set ablaze over comments purportedly considered to be an insult to Prophet Mohammed.

Video clips showing how the female student was stoned and beaten with sticks before being set ablaze went viral on social media.

In one of the video clips, some suspects claimed responsibility for the killing of Deborah, while displaying on camera the box of matches used to set the deceased on fire.

The incident had sparked outrage and condemnation across the country and the police command in Sokoto, subsequently, arrested two suspects in connection with the killing.

A magistrate’s court on Monday sitting in Sokoto remanded the two suspects in prison.

Giving an update on the incident, Sanusi Abubakar, Sokoto police spokesperson,  in a statement on Tuesday, called on members of the public to provide information on the suspects.

“The Sokoto state command under the able leadership of the Commissioner of Police, CP Kamaldeen Kola Okunlola fdc, has declared the suspects spotted in the viral video wanted,” he said.

“The command is using this medium to reiterate its commitment towards apprehending the suspects. The command has already deployed all its intelligence and is on the lookout for the suspects .

“Members of the public are enjoined to cooperate with the police and report any mere identification to the command or any security outfit in their domain.”

CAN disowns Ondo pastor arrested for locking down 77 members over…

ASUU President: We are ready to call off strike once FG signs…

No more space for repentant terrorists in Borno, says Zulum 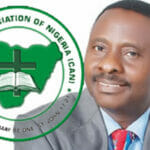 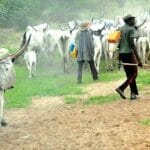 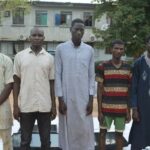 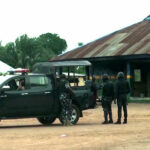 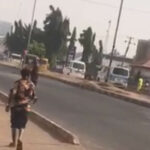 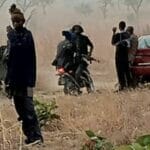 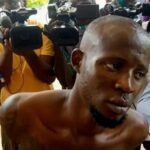