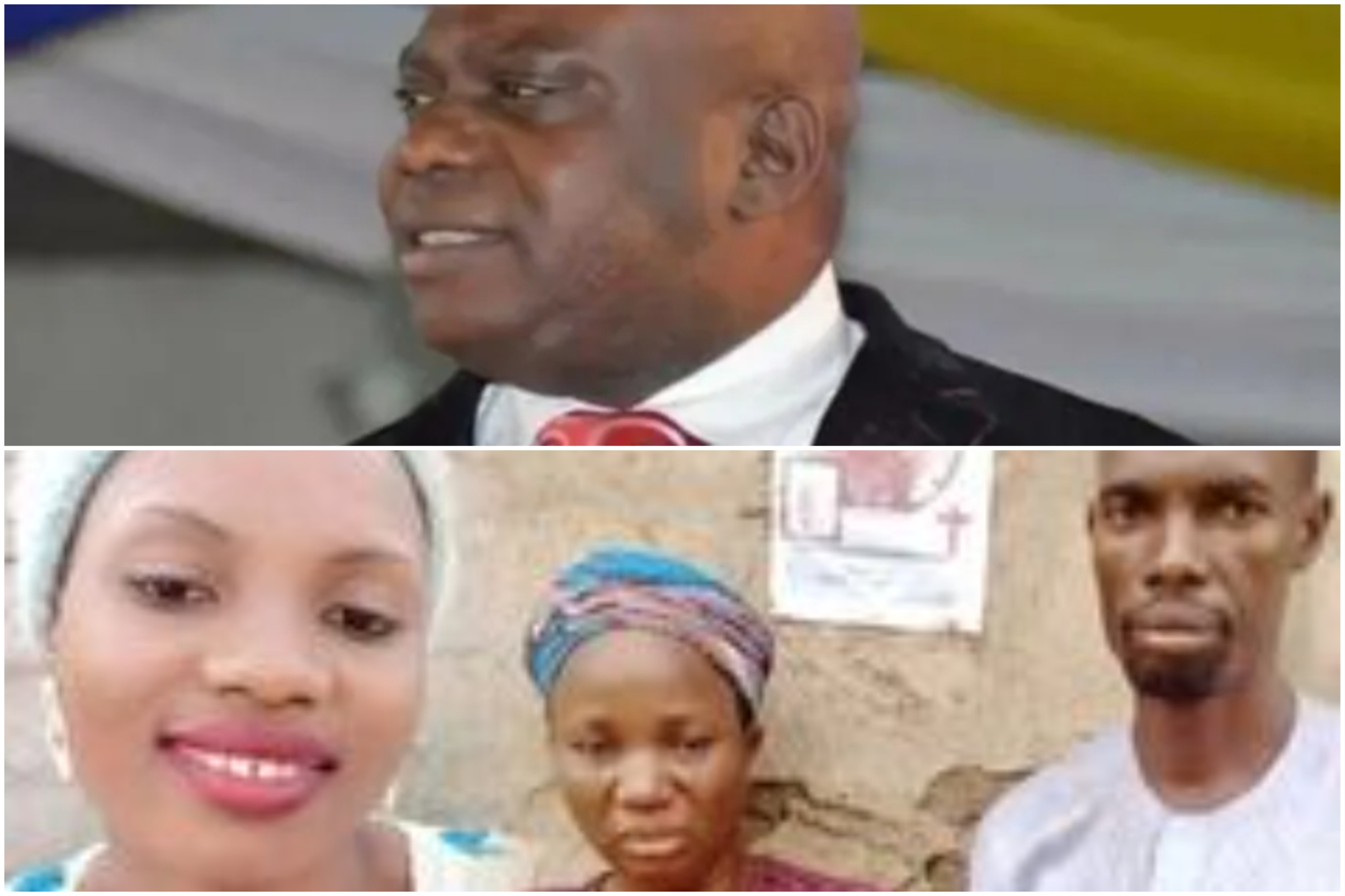 WITHIN NIGERIA recalls that Samuel was lynched on May 12 in Sokoto’s Shehu Shagari College of Education, where she was a student. She was charged with blasphemy against Prophet Muhammad. She was buried at her hometown of Niger State.

Following the event, Samuel’s mother, Alheri Emmanuel, informed the media that she will not send any of her other six children to school in order to avoid a repetition of her daughter’s tragedy.

Emmanuel Garba, the deceased’s father, also stated that his family had accepted the occurrence as God’s will and would not seek retribution.

In reaction, the OPM leader on Monday via Instagram promised to help the family start life again in Port Harcourt.

He wrote “I just watched a video clip where the parents of Deborah Samuel said they will not be sending their children to school again. GOD FORBID.

“Anyone with their contacts should inform them immediately that I Apostle Chibuzor Chinyere the general overseer of OPM Church is relocating them to Port Harcourt.

“They would be staying in one of the OPM free estates where they will never pay rent forever. All their children are given automatic scholarship in OPM free schools. I will get the father a job and also open a shop for the mother.”

“Please get in touch with them immediately. God bless you pls continue to share until it get to them,” he pleaded.

Meanwhile, the police have arraigned two suspects in connection with the lynching of Samuel at the Sokoto Chief Magistrate’s Court.