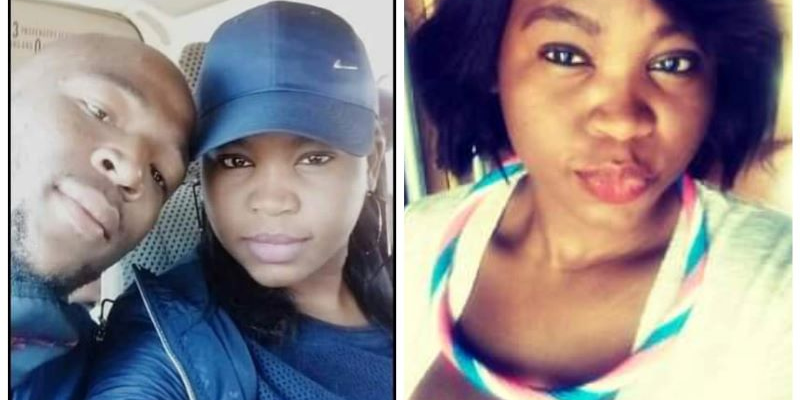 A traditional healer, Thapelo Ramoruki, who burnt his girlfriend alive and stabbed her while she was alight, was found guilty of murder.

The 29-year-old Ramoruki was convicted on Monday 16, in the North West high court, sitting at Mogwase regional court in South Africa.

In addition to the murder conviction, he was found guilty of pointing a firearm. He was acquitted on a charge of kidnapping and unlawful possession of a firearm. 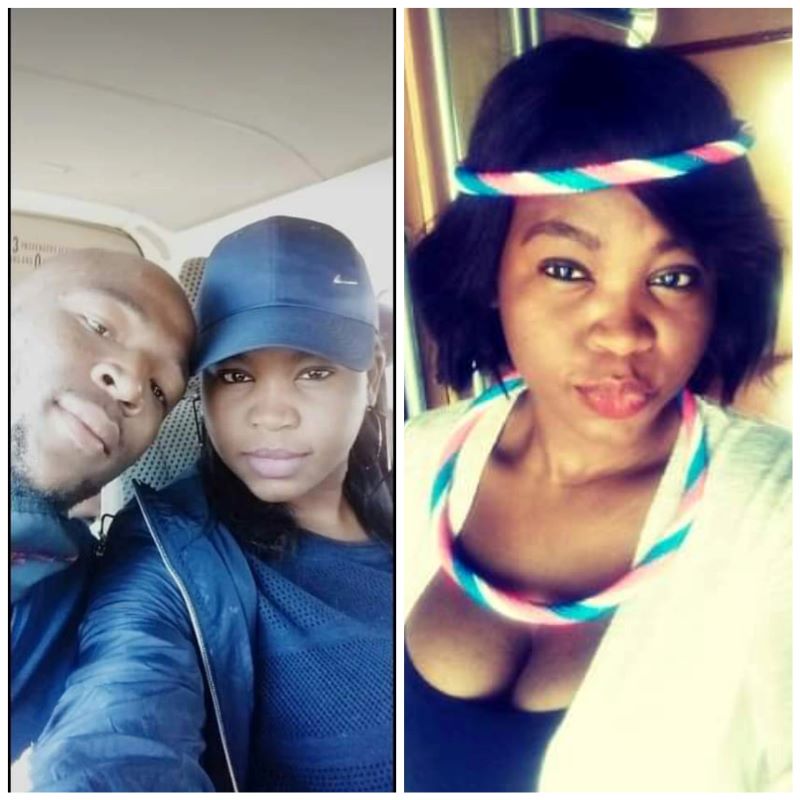 It is alleged that on January 12 2021, Ramoruki, together with his girlfriend Tsholofelo Tsheko, their one-month-old baby and Tsheko’s younger brother drove to Sandfontein cemetery to perform a ritual for their child.

He took with him petrol, a pellet gun, a knife and traditional beer.

After performing the ritual, they moved to a nearby dam to cleanse themselves before going home. 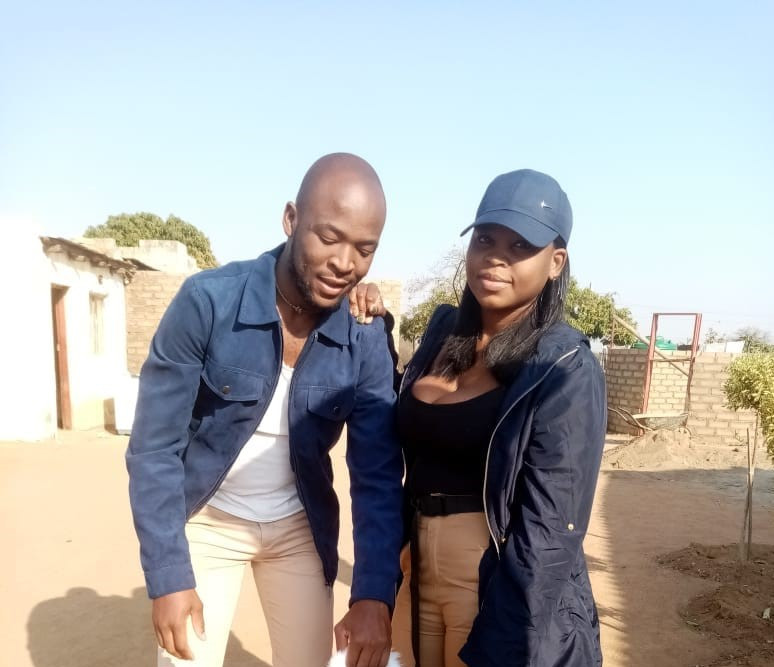 “Upon arrival at the dam, Ramoruki pointed a gun at himself, then later pointed it at Tsheko and ordered her to hand over the baby to her younger brother,” said National Prosecuting Authority spokesperson Henry Mamothame.

“He instructed the brother to wait in the car. He then poured petrol over Tsheko and set her alight. He went on to stab her in the abdomen several times while she was burning,”

He was arrested on the scene. Tsheko was taken to Moses Kotane Hospital but died the next day.

Ramoruki is to be sentenced on Wednesday, May 18.