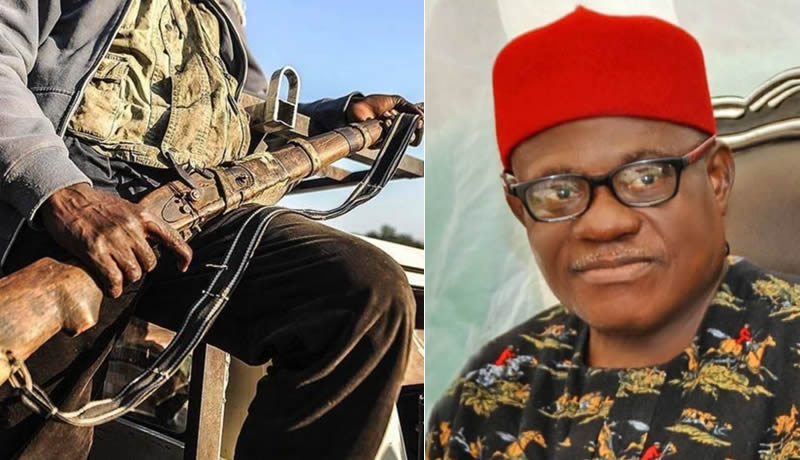 It was gathered that the gunmen stormed the chairman’s home in Ekpaomaka on Tuesday night, May 17, but didn’t meet him.

The hoodlums shot his elder brother, two nephews as well as the security guard on duty dead. 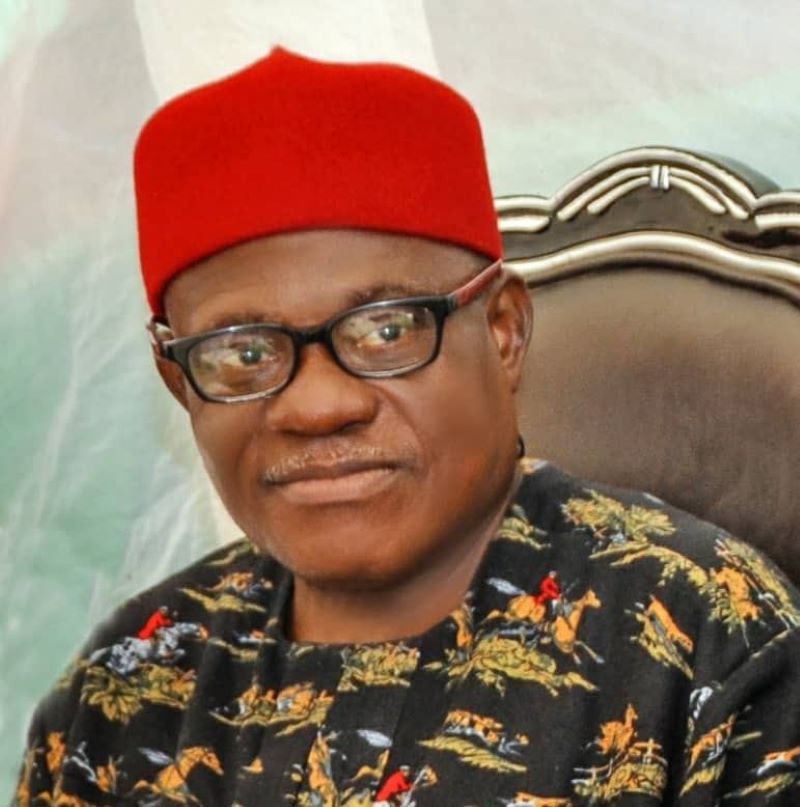 According to The Nation, the council boss confirmed the incident on Wednesday morning.

“They attacked my house at night and killed my elder brother and two of his sons and our security guard.” he said. 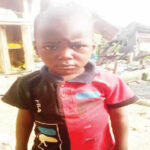 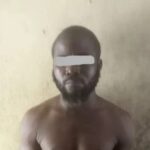 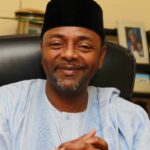 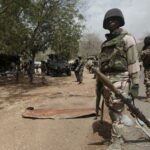 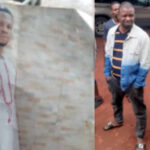