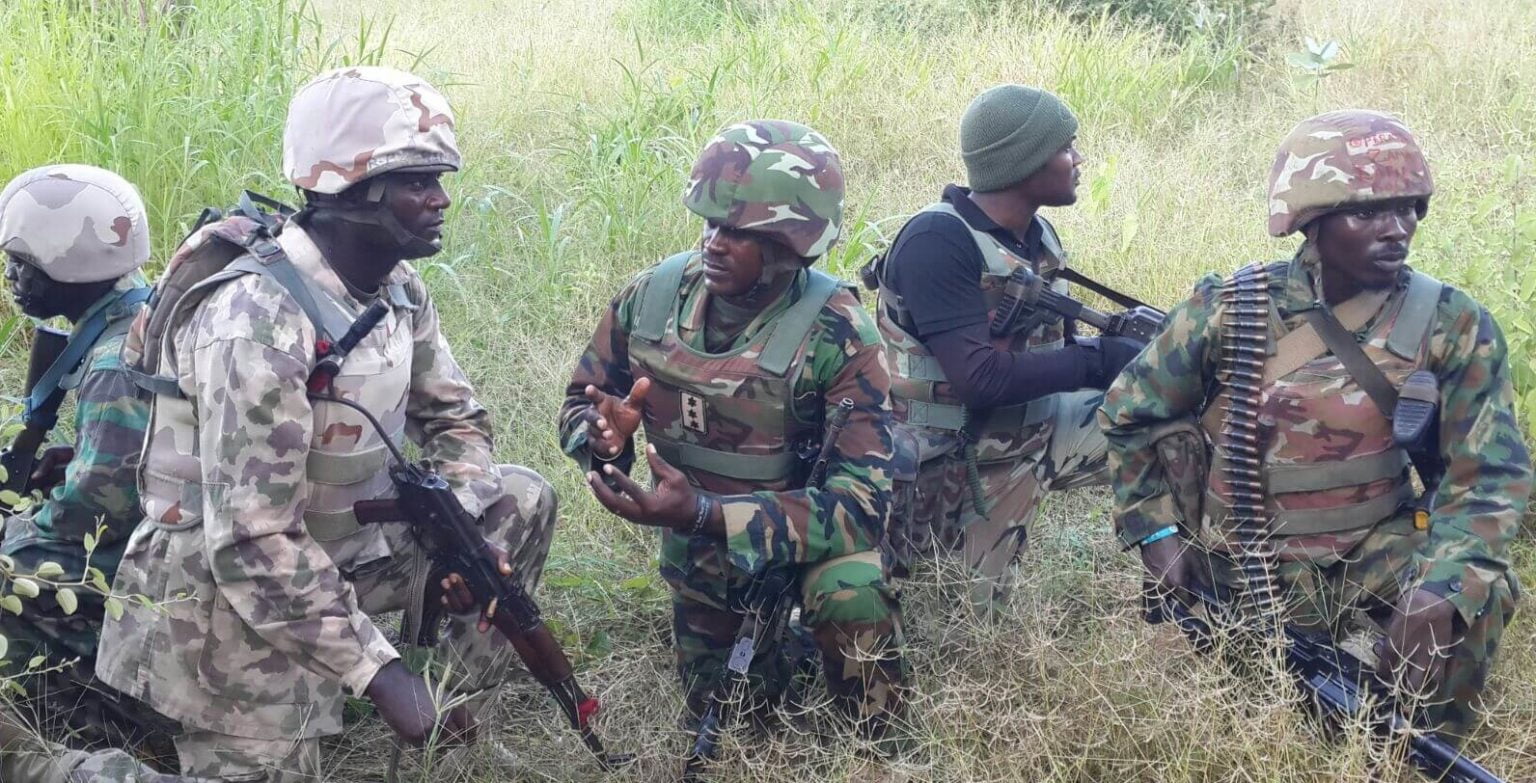 Troops of 2 Brigade Nigerian Army, have been killed a notorious gang leader, Otobong Moses, alias Otoabasi, during a raid on their hideout in Akwa Ibom.

The vandals’ hiding place at Obon Ebot in Etim Ekpo Local Government Area of the state were also demolished.

The troops stated that three of the accomplices were also arrested and two kidnapped victims were rescued during the operation.

Akari appealed to residents of the community to return to their homes and continue their legitimate businesses as the security agencies would be on surveillance to ensure peace in the community.