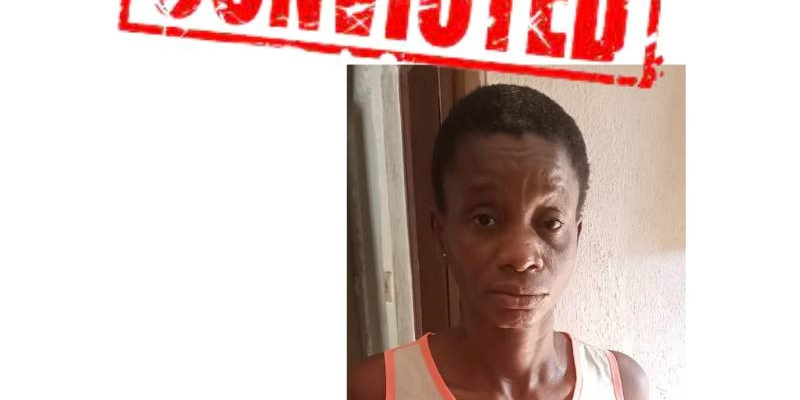 38-year-old woman, Flourish King Ita, has been sentenced to one year imprisonment for human trafficking in Akwa Ibom State.

According to the statement issued by the National Agency for the Prohibition of Trafficking in Persons (NAPTIP), the defendant was charged with selling of a baby and being an accessory to the sale of her own baby, which offences runs contrary to the provisions of Section 21 and Section 13 (4) (c) of the Trafficking in Persons (Prohibition) Enforcement and Administration Act, 2015. 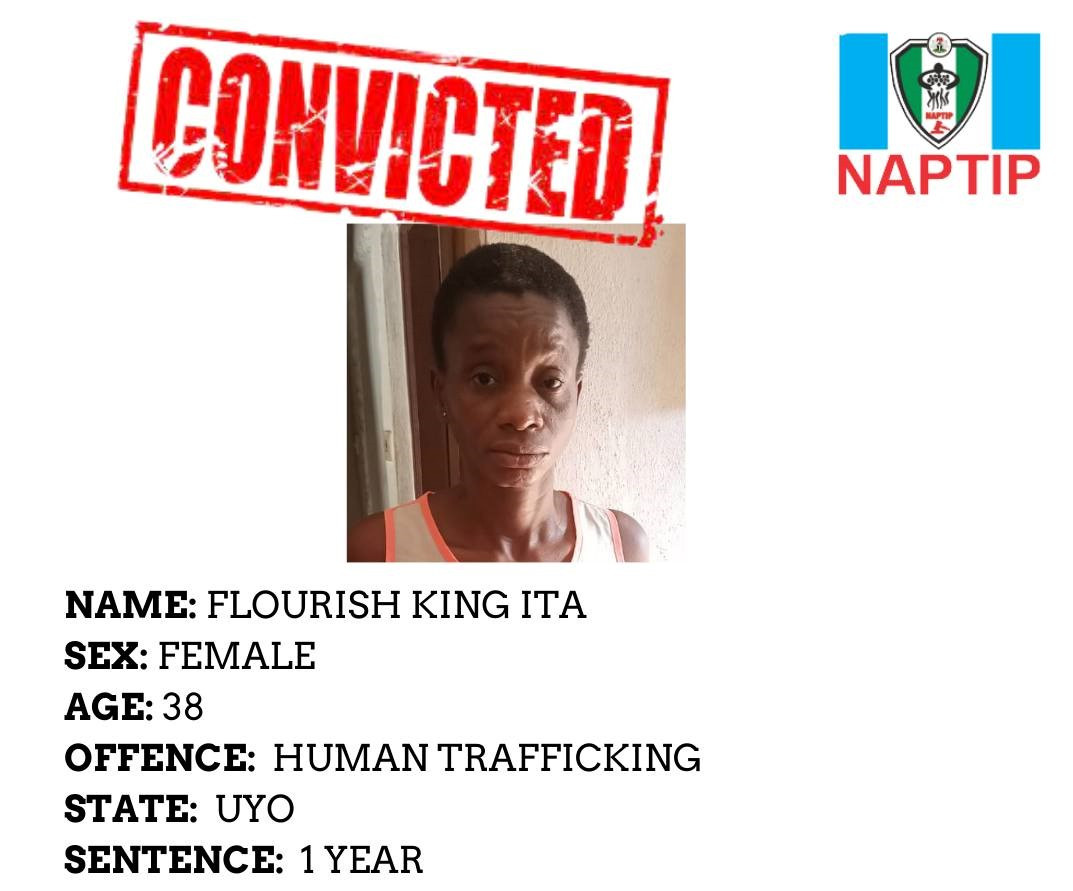 Justice Toyin Adegoke of the Federal High Court, sitting in Uyo, in her judgement held that the prosecution has proved the case beyond every reasonable doubt and as such found the defendant guilty as charged.

Adegoke thereafter convicted the defendant and subsequently sentenced her to one-year imprisonment and a fine of Five Hundred Thousand Naira.

Upon arraignment on the 6th of December, 2021, the defendant pleaded not guilty and trial commenced immediately.