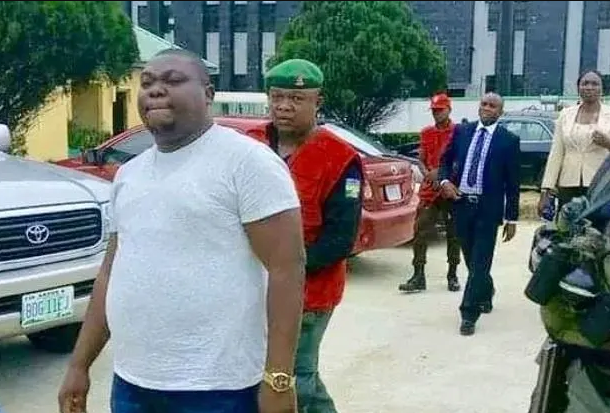 George Turnah was sentenced to four years in jail by Justice A. T. Mohammed of the Federal High Court in Port Harcourt.

Between 2017 and 2022, he was prosecuted by the Economic and Financial Crimes Commission (EFCC) for gaining money through deception, money laundering, and abuse of office.

The ex-aide was imprisoned for failing to fully disclose his assets to the EFCC.

Turnah was arraigned, together with his wife, Jennifer Tinipre Turnah, on four-count amended charges.

Justice Mohammed found him guilty for non-disclosure of assets, but discharged Jennifer on the grounds that the amended charge was not served on her.

Justice Mohammed said the prosecution established that the convict did not fully disclose his assets and sent Turnah to prison.

The court found that he was one of the Directors and majority shareholder of Ashford Consult and Events Nig. Ltd.