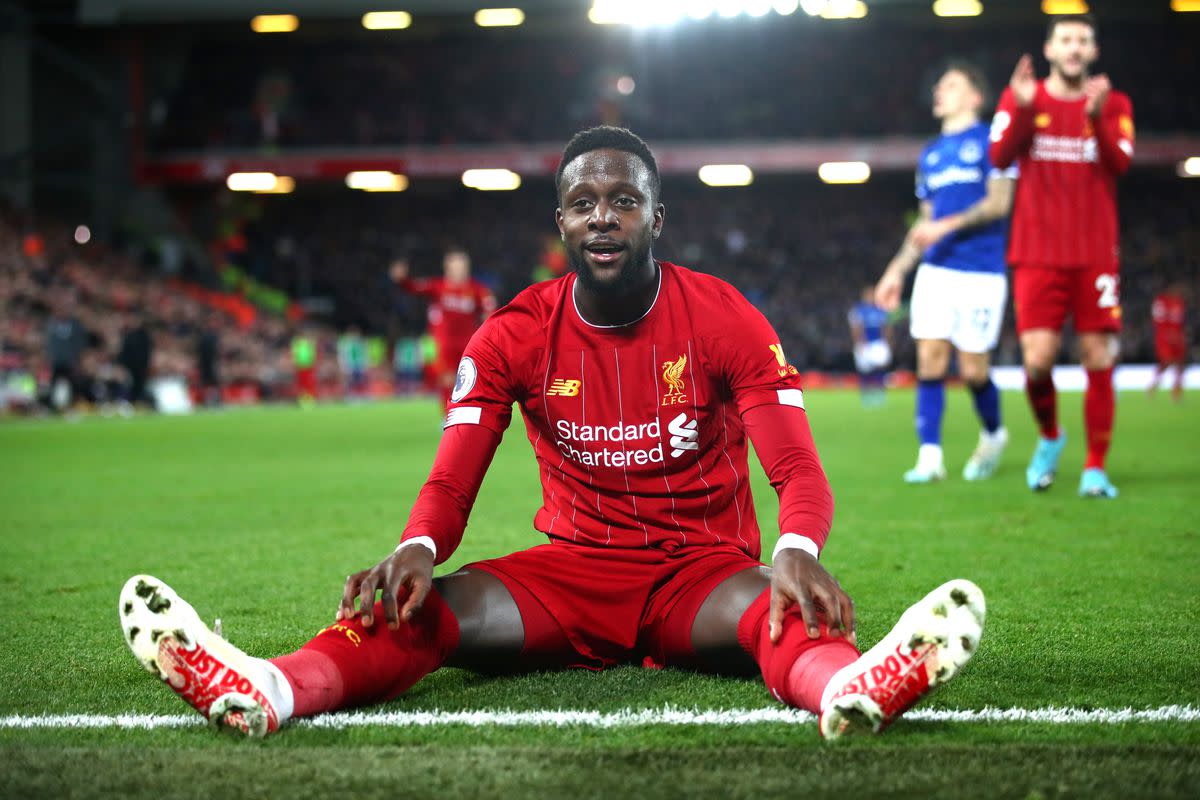 Liverpool coach Jurgen Klopp has revealed that Divock Origi will depart the club this summer.

When his contract ends, the Belgian attacker is anticipated to join AC Milan.

Since joining Liverpool in 2015, Origi has become a cult figure because to a succession of historic goals, most notably his comeback-sealing double against Barcelona in the Champions League semi-finals and his stoppage-time winner against Everton in 2019.

However, Origi’s first-team possibilities have been curtailed with the arrival of Luis Diaz in January.

“I expect Div to get a special farewell. For me, he will always be a Liverpool legend and it has been a joy to work with him,” Klopp said.

“He’s one of the most important players I ever had. Wherever he will go he will be successful, 100 per cent.

“It will be a hard moment when he leaves. He is a Liverpool legend, no doubt.”