In the Ojo neighborhood of Lagos, which is located in Southwest Nigeria, four dangerous armed robbers have been apprehended, and seven pistols, cutlasses, and a tortoise have been recovered from them.

On Friday, the suspects, along with nine additional individuals, were paraded by the Commissioner of Police in Lagos, Abiodun Alabi.

According to Alabi, on the 10th of May 2022, at approximately 09:15 hours, a team of detectives from the Lagos State Command sprang into action and arrested some armed robbery suspects in their hideout situated around the Ojo area of the State. They also recovered exhibits that were in the suspects’ possession.

“Investigation is ongoing to apprehend other fleeing suspects in connection with this case and recover more arms and ammunition,” Alabi said. 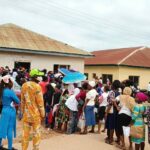 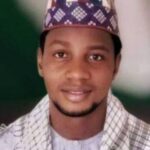 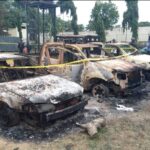 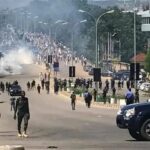 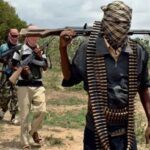 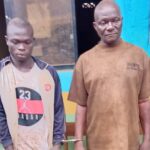 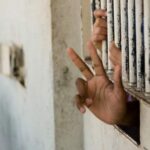