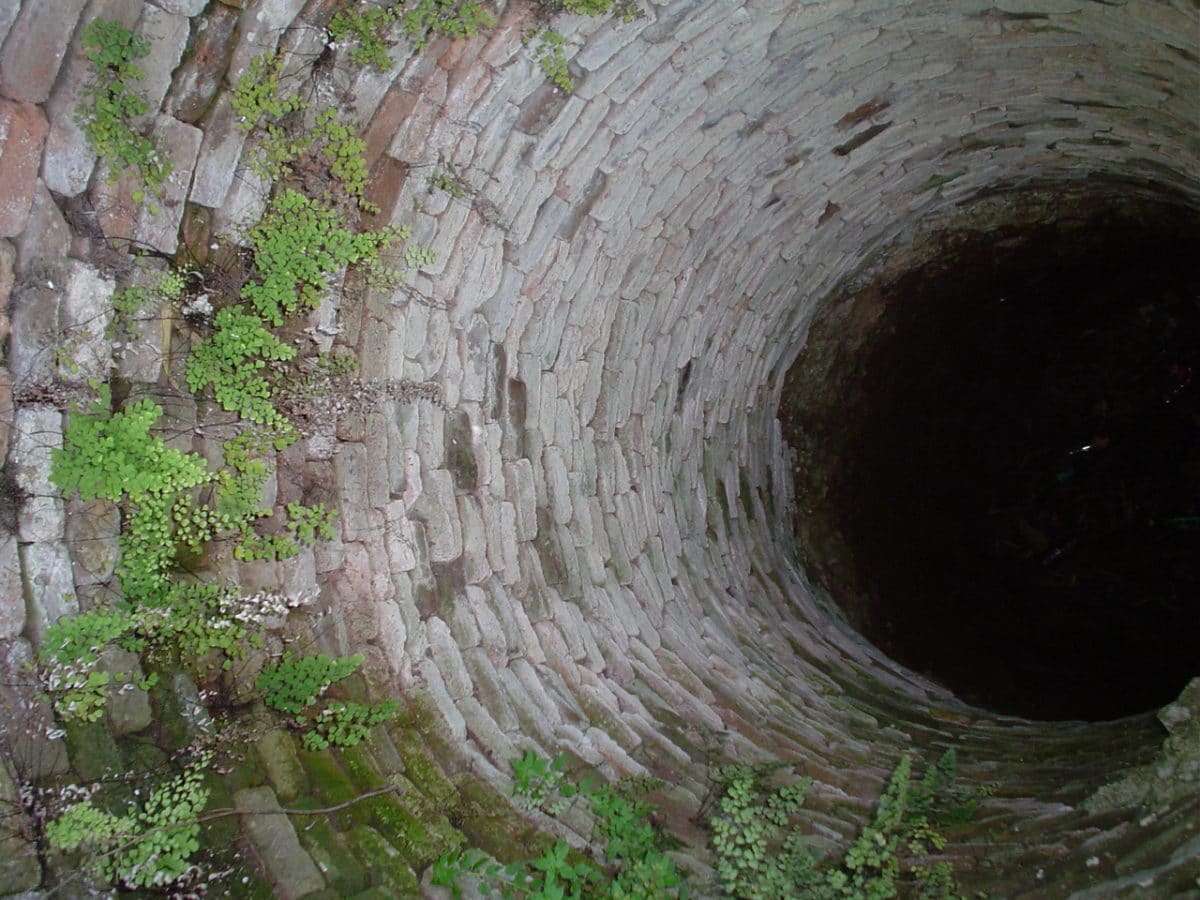 The dead body of a 62-year-old man has been recovered from a domestic well in Ilorin, Kwara state capital.

The corpse of the elderly man known as Ibrahim Tajudeen was discovered by the state Fire Service on Friday and handed over to his elder brother, Onawale Najeem.

The incident occurred at about 08.08pm behind Olayemi Hospital, off Airport Road, Gbagba Area of Ilorin metropolis.

The spokesman of the state fire service, Hassan Hakeem Adekunle, confirmed the development in Ilorin on Saturday.

He said the people of the neighbourhood alerted the fire service following “the discovery that there was a man trapped inside their domestic well.”

“They quickly summoned us and thankfully we arrived promptly at the scene exactly five minutes after the “turn out call” 08:13hrs.

“immediately we got to the scene, we swung into action, and within some couple of minutes, we were able to recover the casualty dead and handed over to one Mr Onawole Najeem his Elder brother,” Hassan further disclosed.

He appealed to the general public to be more vigilant in their neighbourhoods in the bid to prevent similar occurrences in the future.