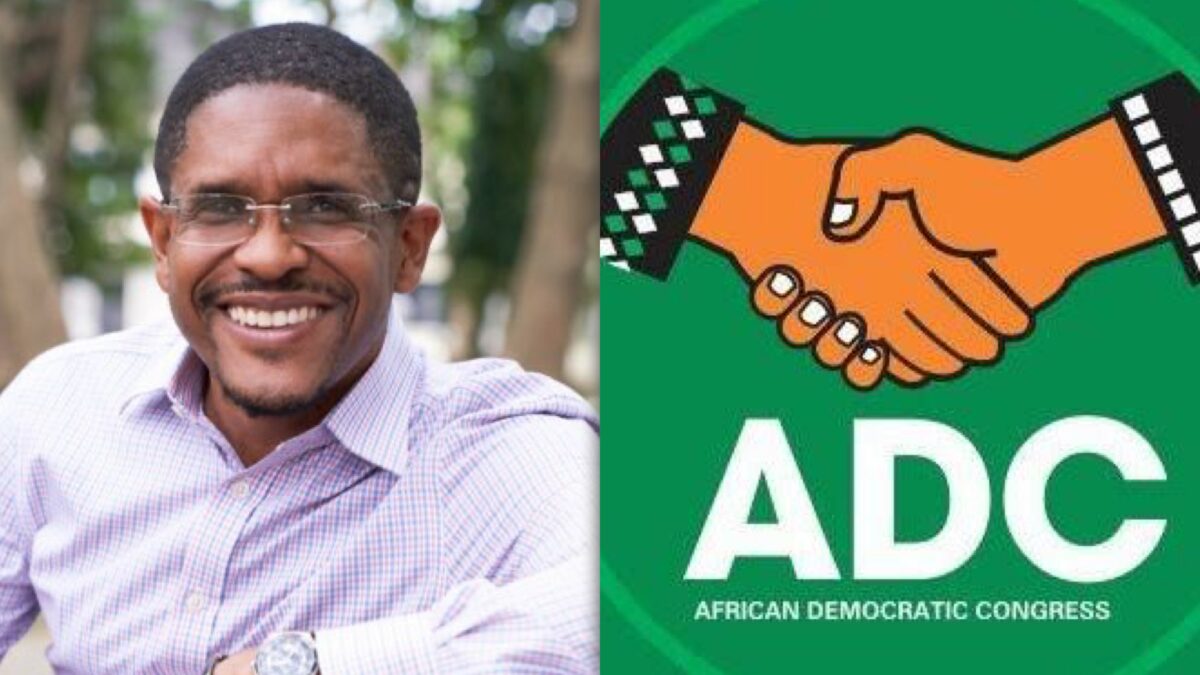 Mr Otisi Ukiwe, a Lagos-based security consultant, has formally declared his intention to run for governor of Abia in 2023.

The 39-year-old is the son of Commodore Ebitu Ukiwe (rtd.), a former Military Vice President.

He intends to run on the African Democratic Congress’s platform.

If elected, he said he would pursue a five-point agenda capable of addressing the state’s critical development challenges.

On Saturday, he promised to address ward, local government, and state party executives at the party’s secretariat on Azikiwe Road in Umuahia.

He also promised to build infrastructure, uphold the rule of law, promote inclusive governance, and ensure a functioning health system.

The governorship candidate pledged to protect the legislature’s and judiciary’s independence.

He expressed concern about successive administrations’ failure to develop the state.

According to him, the state is richly endowed with human and material resources and should have no business with underdevelopment.

“There is no reason Abia should be faced with serious issues of poverty and gross underdevelopment.

“We have the resources and capacity to develop the state and ensure prosperity for every Abia person.

“We should not leave the state for those who care only for themselves and their families and careless about millions of others.”

He promised that his administration would ensure it delivered Abia, code-named “God’s own state”, back to God and the people.

“So let us work together to liberate our state,” he said, adding that ADC had provided them the platform to do so.

Ukiwe said that he would ensure a robust relationship and collaborate with both the Federal Government and development agencies to drive development.

He promised that his administration would provide good governance and transparency.

Chairman of the party, Mr Don-Norman Obinna, said that “ADC is not just a political party but a movement of people, who are fed up with maladministration.

“ADC is a party for those who want to make a change in the affairs of the state.

“It is a child of necessity which came into being in Abia because those entrusted with our common patrimony as our leaders have shortchanged us.

“If we fail to liberate the state from them, it means our children would grow up to also serve them,” he said.

He expressed delight over the leadership crises rocking the Peoples Democratic Party (PDP) and All Progressives Congress (APC) in the state.

He described the crises as an Act of Providence to pave the way for ADC to take over the Government House in 2023.

“These crises are a good omen for us because by the time APC and PDP are done with their problems, only ADC will be in the ballot paper,” Obinna said.

He argued that Abia’s problem is PDP which had been in power since the return of democracy but had nothing to show for it.