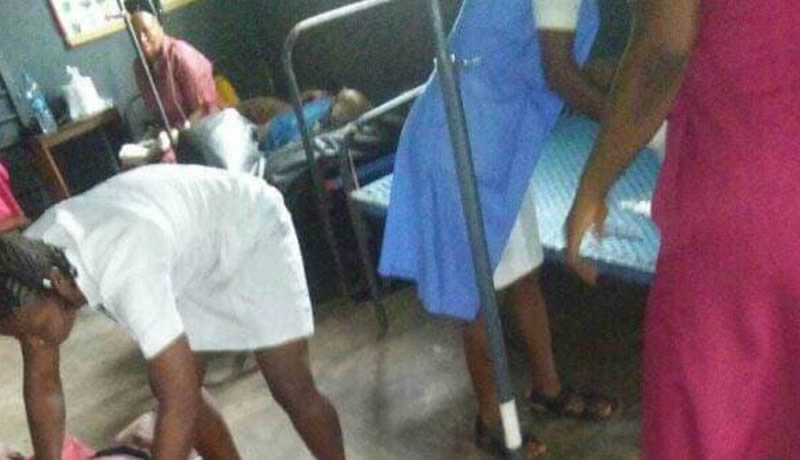 A farmer, Okeke Nkemjika, has been brutally attacked by armed men suspected to be herdsmen in Amaeze community in Ivo Local Government Area of Ebonyi State.

According to The Nation, the victim was attacked on Sunday, May 23 at a palm plantation in the community where he was working as the keeper.

Okeke is said to be from neighbouring Lolopa community in Abia State but was based in the community.

A source in the community, Egwu Chibueze, said the alleged herdsmen had been terrorising the community for sometime now.

Egwu said before the attack, the alleged herdsmen, numbering about five, had been spotted in the night around a quarry site located in the community.

“In the early hours of today I got a call from the security officer at Yitter Quarry located at the former Setraco site at Umbro Ajanyim,” he explained.

“He was complaining that he noticed the movement of 5 herdsmen with riffles and machetes along the farm area as he came out in the night to go round the company.

Egwu said he mobilised the youths and Police to go in search of the alleged herdsmen.

He said that as they were heading towards the factory, they saw two boys coming back from farm with palm nuts on their heads who told them they just spotted the men entering the community. 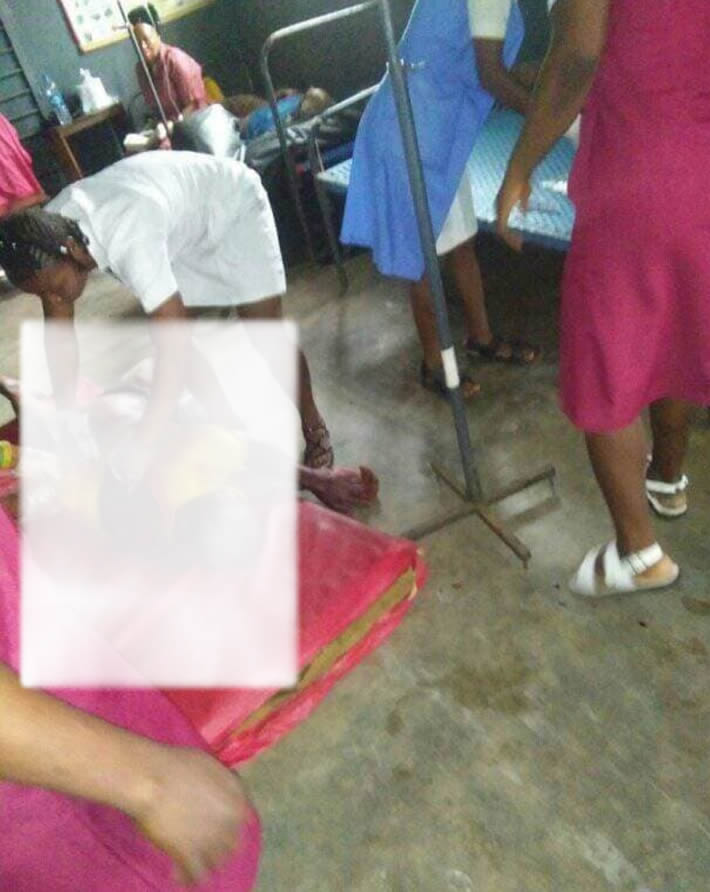 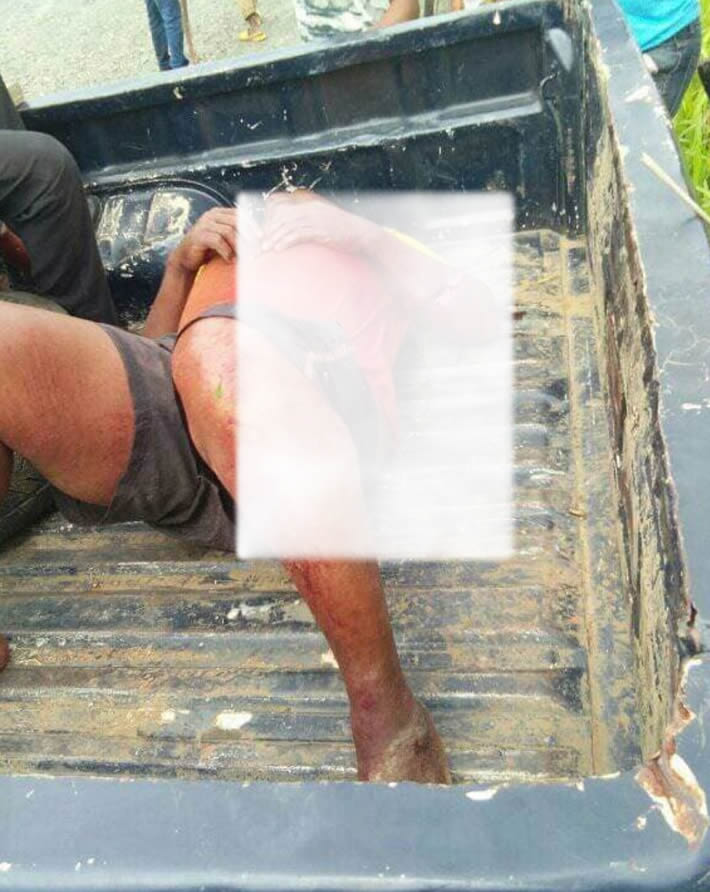 The source said when they moved towards the location where they were last seen, the said men started running while firing in the air to scare the villagers away.

He said the men ran into Nkemjika at a palm plantation and attacked him with their matchets.

“When we got there we saw that the herdsmen had attacked two men who came to carry palm nuts from the farm and they butchered one Mr Okeke Nkemjika the farm settlement keeper from Lokpa,” he explained.

“Seeing what they had done to that man we divided ourselves into two. I joined some police men with one of their van in moving to a hospital at Awgu (neighbouring town in Enugu State) so that we can save the life of the man.”

The victim, who received deep matchet cut wounds on his back and arm, is receiving treatment in the hospital.

Chairman of the Council, Onyebuchi Ogbadu, who confirmed the attack said there was no proof that the attackers are herdsmen as none of them were arrested.

“Yes, the incident happened. The man is in hospital receiving treatment and we pray he survive. However, there is no concrete proof that the attackers are herdsmen until investigation is concluded,” he added.