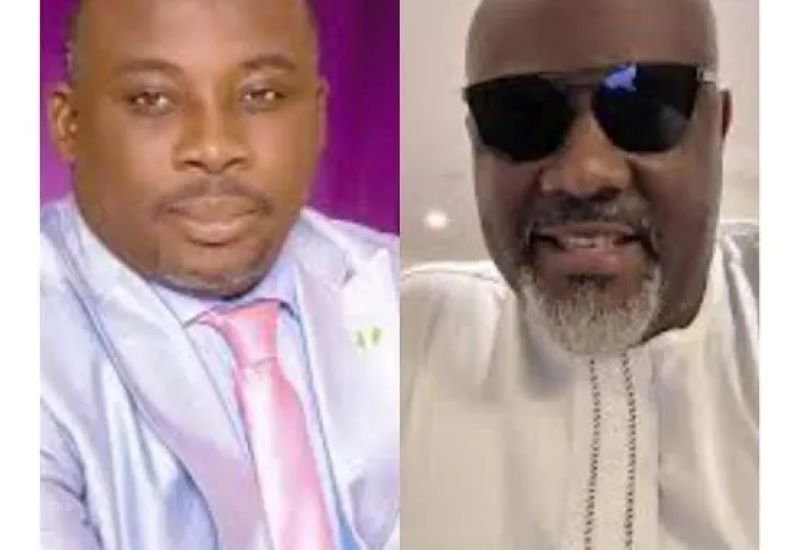 Recall that there was a deadlock in the Kogi West PDP Senatorial primary election on Monday after both aspirants, Melaye and Yusuf polled 88 votes each, which led to a rerun election on Tuesday.

In the rerun election, Yusuf defeated Melaye by 163 to 99 votes to pick the PDP ticket for the 2023 general election.

Speaking after he was declared winner, Yusuf extended the olive branch to his co-contestants, urging them to join hands with him to win the general election.

The House of Reps member commended the peaceful conduct of the primaries, promising to continue with his good work if elected at the general election.