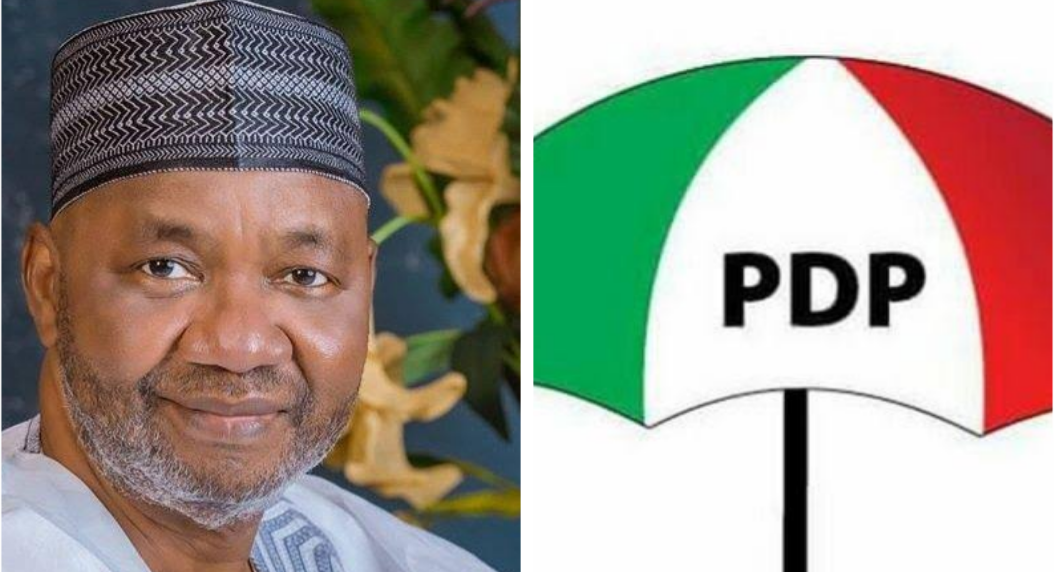 Adam Namadi, son of former Vice-President Namadi Sambo has reportedly requested delegates to refund the N2 million each he doled out before the election.

This development came after securing just two votes at the Peoples Democratic Party (PDP) primaries in Kaduna North Federal Constituency of the House of Representatives.

WITHIN NIGERIA learnt that Namadi, who had promised to add N1.5 million to the amount given to each of the delegates, secured the least votes among the three contenders.

It was also learnt that the delegates raked in millions of naira from the aspirants who appeared in a hurry to outspend one another.

At the end, Samaila Suleiman, the incumbent representative of the constituency carried the day as he defeated Namadi and Shehu Usman ABG.

Suleiman, who recently decamped from the ruling All Progressives Congress (APC) to the PDP, won with 22 votes against Shehu Usman ABG who polled 14 votes.

However, having lost the contest, both ABG and Namadi demanded an immediate refund.

Suleiman, who is the Chairman, House Committee on Special Duties, left the APC  following the interest of Governor Nasir el-Rufai’s eldest son in his seat at the green chamber.