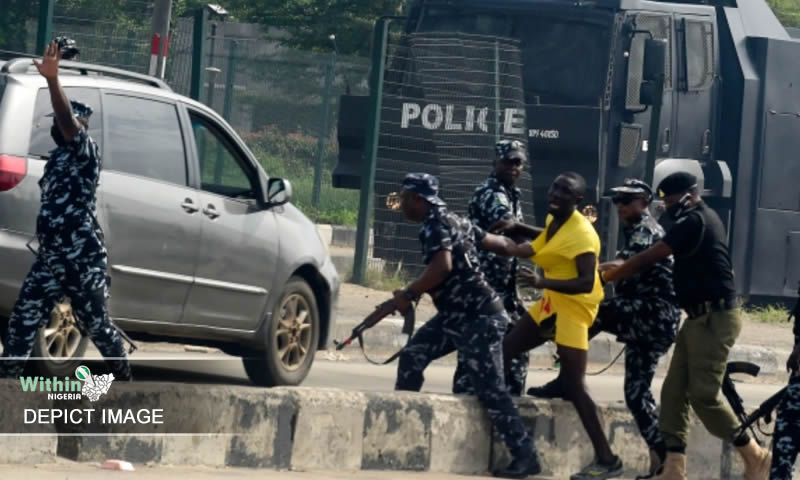 Three people were reportedly killed in Ogun State on Tuesday when suspected cultists clashed in the state capital, Abeokuta.

The clash occurred as a result of the gruesome killing of a suspected Aiye cult member on Sunday, according to Daily Post.

It was discovered that the victim’s colleagues went on the rampage in an attempt to avenge the death of the area boy known as Wale.

Two people were killed in the early hours of Tuesday around Slaab and Amolasho, according to a security agent.

On Tuesday morning, rival cult groups ‘overran’ the State capital, killing one person in front of a filling station in the Ijaye area of the city.

“The corpses have been evacuated and deposited in the mortuary,” the source said.

In an attempt to restore normalcy, the Ogun State police command had deployed its men to the affected areas, but the cultists were said to have engaged the police in a gun battle.

The incident has since paralysed commercial activities around Ijaye and Iyana Mortuary as residents and motorists took cover.

He said they were arrested after residents of Ijaye contacted the police to inform them that “the cultists were running riot in the area.”

According to him, Ogun State Commissioner of Police, Lanre Bankole, had mobilised the special squad led by ACP Bolanle Muritala to the scene, so as to bring the situation under control.

“On sighting the policemen, some of the hoodlums ran to different directions, while some engaged the policemen with dangerous weapons.

“At the end of the encounter, the squad succeeded in arresting six amongst the hoodlums, while others escaped,” Oyeyemi explained.