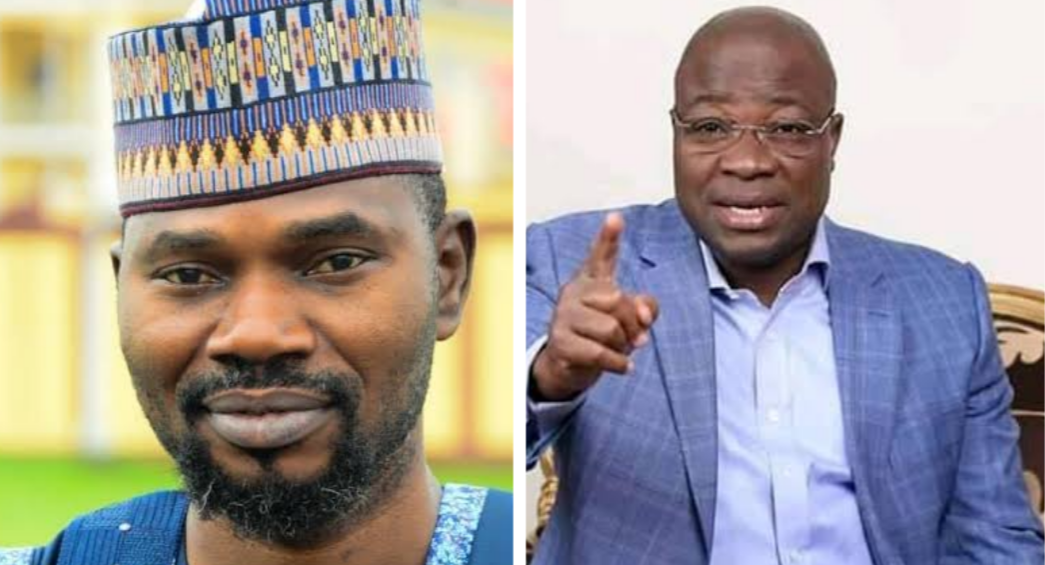 Gubernatorial Candidate of the Accord Party in Osun, Akin Ogunbiyi and Ismail Omipidan, Chief Press Secretary to Governor Gboyega Oyetola have disagreed over salary payment and state of infrastructure.

The Accord Party guber candidate, Ogunbiyi when he featured in an interview on Diamond 88.5fm lamented about the unnecessary attention paid by the Oyetola led administration to infrastructure and current salary structure of civil servants in the state.

Omipidan while reacting to the statement on Thursday when he featured on another radio programme titled ‘Koko Oro’ on Diamond 88.5fm said if inter-town roads were not constructed or renovated in the state, the transportation of agricultural produce from rural areas to major towns would have been very difficult.

According to Omipidan, the decision of Governor Oyetola to face infrastructure was a collective one between the government and the people of the state.

“When we emerged, we paid a thank you visit across the state. We engaged community leaders and stakeholders including people. We took note of every request and we have been working tirelessly towards it. A firm also conducted a survey and the result of the survey tallies with our findings, he added.

Omipidan also expressed shock over claim of Akin Ogunbiyi that Osun has not witnessed visible development in the last 12 years.

He cited the intervention of the administration in health which led to the restoration of primary health centres across the state.

Omipidan also mentioned the construction of Olaiya bridge, Ilesha garage and reconstruction of road leading to Ileogbo, hometown of Dr Akin Ogunbiyi among others.

Speaking on the payment of full salary to civil servants in the state, Omipidan said COVID-19 made some states owe salaries while others could not pay salaries using minimum wage template.

“Osun at a time could not pay full salaries. Oyetola was elected as governor and changed the narrative. We are not only paying full salary but also using the minimum wage template other states have abandoned”, Omipidan added.

“In 2018, all candidates who took part in the guber debate organised by Channels TV disclosed their intention to change some policies if elected. These policies include single uniform and reclassification of public schools in the state. They also cited payment of full salary to civil servants. Our administration has fulfilled all their intentions and still doing more”, he added.