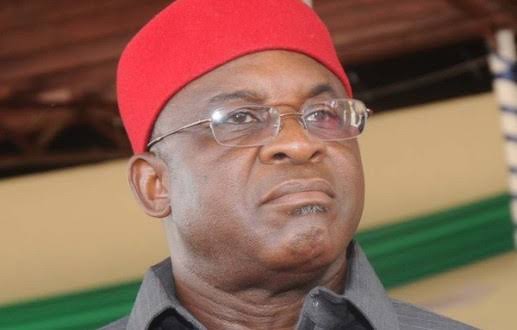 Mr Mark, in a statement issued by his media aide, Paul Mumeh, gave the assurance while addressing members of the committee of the Convention in Abuja on Friday.

He gave the assurance that the exercise would be smooth and transparent.

Mr Mark, a former Senate President, told members of the committee to be prepared to carry out credible exercises, saying “you must be absolutely transparent.

“If you have any interest or bias for any of the aspirants, you can excuse yourself from this assignment,” he said.

Mr Mark maintained that the stage was set for a hitch-free programme as all logistics, materials and security had been put in place.

“We are prepared for the exercise, virtually all our delegates have arrived Abuja”.

He said the PDP had a track record of conducting peaceful congresses and conventions over the years, assuring that the outcome of the convention would make the party stronger.

“The PDP has an array of eminently qualified persons to rule Nigeria. We carried out due diligence during our screening. I am confident that whoever emerges from the convention will reflect the wishes of our party”.

Mr Mark and his committee members also inspected the facilities at the Velodrome, Moshood Abiola Stadium, Abuja, the venue of the convention.