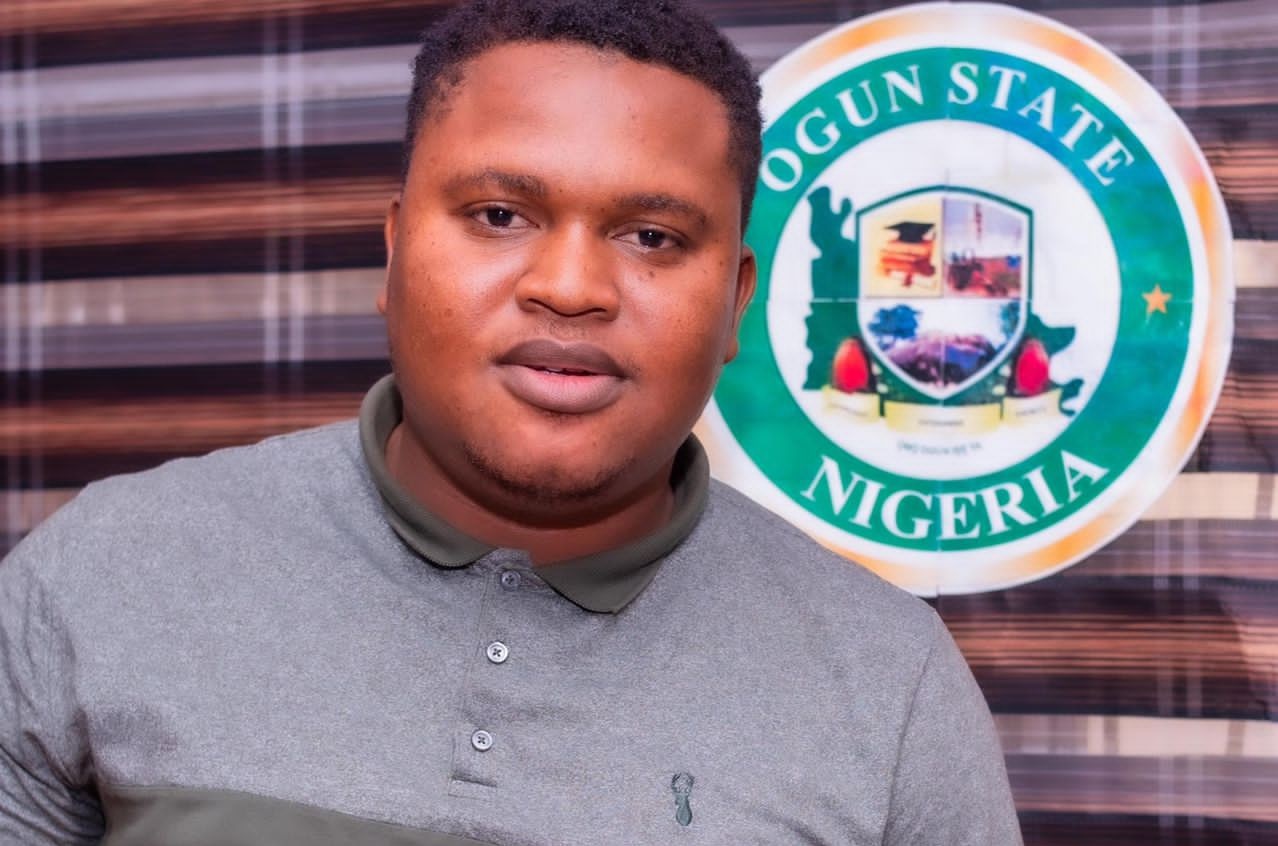 Following the killing of popular area boy, Akinwale Sorunke by some suspected cultists on Sunday, a group has stated that he was not a member of the Aiye confraternity, adding that his killing was more or less a political assassination.

Recall that Sorunke, aka Wale Matasacker, was brutally murdered by some suspected cultists at Quarry road, Abeokuta.

There were rumours that the young man was a member of the Aiye cult group, and he was killed by members of the rival Eiye group.

But, the Noe Black Movement (NBM) of Africa, Abeokuta zone, described as defamatory, claims that Sorunke was a cultist.

According to a statement signed by the NBM President, Kayode Odunewu, Sorunke, a member of the group, was “a staunch supporter of Prince Dapo Abiodun, the Executive Governor of Ogun State.”

While condoling with the immediate family and loved ones of Sorunke, founder of Matasacker Children’s Foundation, the group explained that the deceased was also “a dedicated member of the APC Youth League and working with the SA to the Governor on Youth and Sports, contrary to some mischievous reports tagging the late Sorunke Akinwale as a cultist.”

The group called on security agencies to investigate the circumstances surrounding Sorunke’s death, describing it as “what looks like a political assassination.”

The NBM charged the Ogun State Government and security agents to do more in stopping killings in Ogun State, while advising youths to steer clear of cultism and other social vices.

NBM also asked security agents to “investigate some top ranking people in government and political aspirants financing perpetrators of this unrest for political gain and interest.”

“Finally NBM Of Africa, Abeokuta Zone dissociates itself from all unrest in the state capital as our members are law- abiding, responsible and peaceful citizens of the Federal Republic of Nigeria with proof of positive impacts on humanity.

“We are also preaching free, fair and credible elections in 2023 and completely frown at killing of people to attain political gains,” Odunewu’s statement read partly.