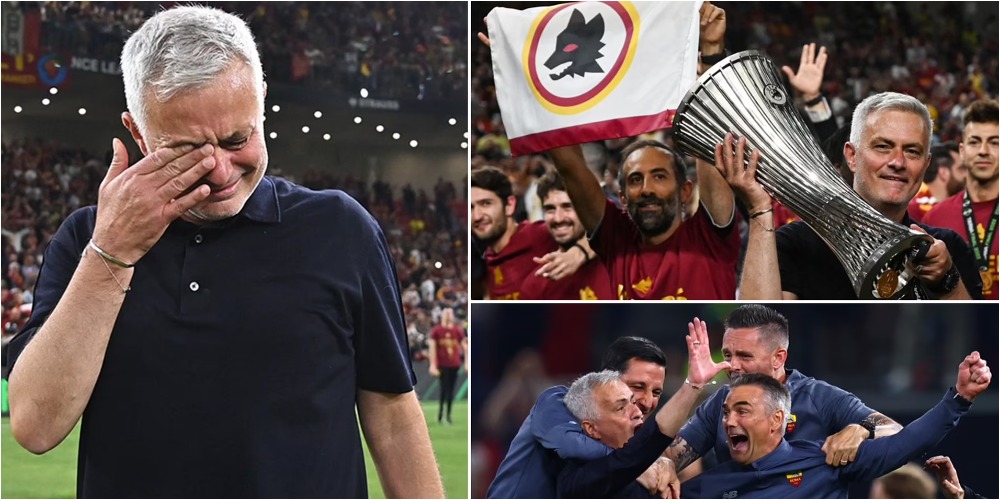 On Wednesday night in Albania, Roma defeated Feyenoord 1-0 to win the UECL.

Nicolo Zaniolo scored the game’s winning goal in the first half for the Serie A team.

On Thursday, though, frenzied celebrations erupted as Roma paraded the trophy around the city in front of tens of thousands of fans.

During the bus procession, some players mocked Lazio, their fierce rivals, by engaging in shouts mocking their city neighbors and waving flags.

According to Football Italia, Roma is being investigated for ‘anti-sporting’ behavior, however no details have been released.

Giallorossi fans also started a chant of ‘Whoever doesn’t jump supports Lazio’ and manager Jose Mourinho was seen singing along.

Roma’s bus was given a police escort and the players looked to be in a jubilant mood, with a number of them seen dancing to music blasting out in the streets. 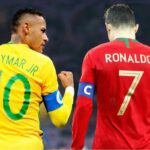