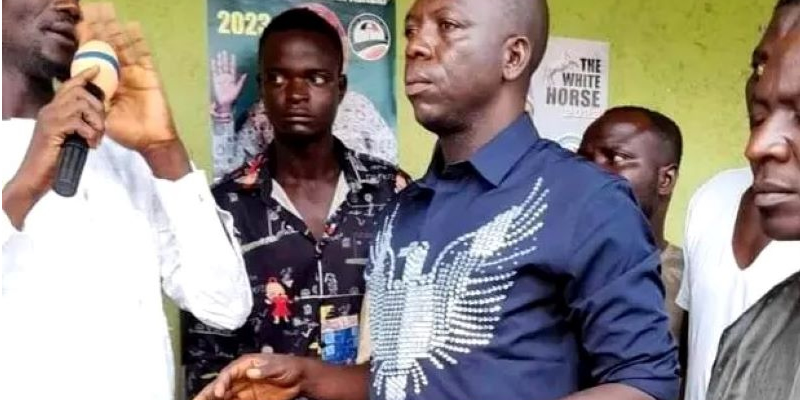 A delegate of the Peoples Democratic Party, PDP, Tanko Rossi Sabo, has shared the proceeds he came back with from the National Convention in Abuja with members of his community in Sanga LGA of Kaduna state. 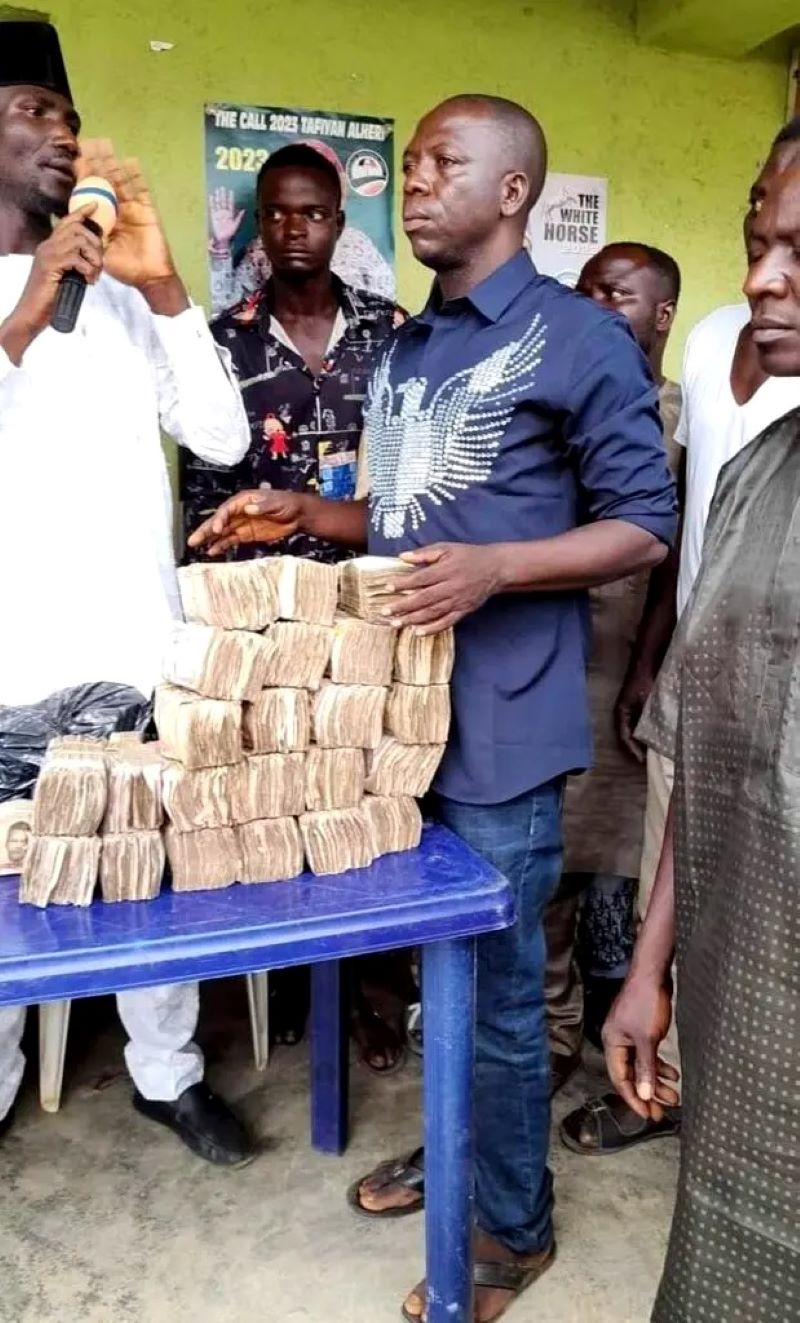 “He bought jerseys, paid school fees and hospital fees. He distributed the rest to other support groups,” said Buhari.

“Whatever is the argument on whether he was right in collecting the money or not, my consolation is that hundreds of the less privileged in his community are smiling today. For that, I say weldone Tanko,” he added.

Sabo was among the Kaduna State delegates who were at the National Convention of the main opposition party, PDP were former Vice President Atiku Abubakar emerged as the Presidential candidate.

WITHIN NIGERIA had reported that Atiku emerged PDP presidential candidate after defeating his main challenger, Rivers State Governor, Nyesom Wike and others.