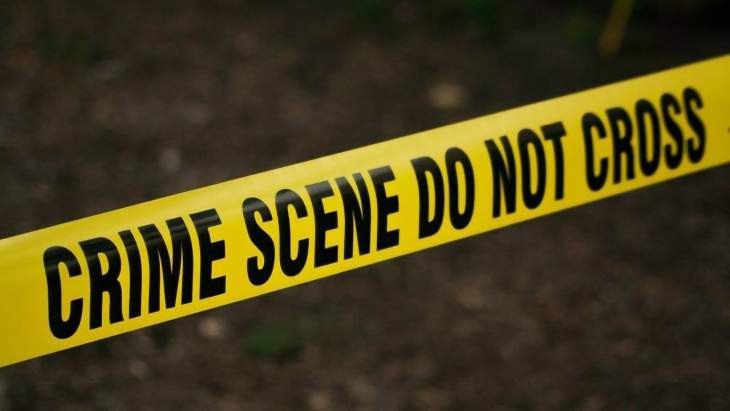 For reportedly murdering his 33-year-old wife, a Kenyan man has been apprehended by the police.

Muradh Awadh reportedly killed his wife after suspecting that she was having an affair with another man.

Nur Ibrahim a mother of five was allegedly killed by Muradh Awadh, a long-distance truck driver on Sunday morning June 10, after he arrived at their home in Kilifi county, Kenya from Sudan.

Nur’s sister, Swalta Hassan said an argument ensued shortly after Awadh arrived at his house. He reportedly accused his wife of having an affair with an unknown man.

“My sister had filed for divorce and the man had threatened her that she would not leave him while alive and his threats have come to be after he butchered her in cold blood as their kids watched in shock with the eldest aged 11 years trying to stop the fight.”

“Detectives have since arrested the suspect who is currently under police custody awaiting to be arraigned in court tomorrow.

“Let us encourage members of the public to learn how to solve marital issues peacefully, part ways if things are not working.”