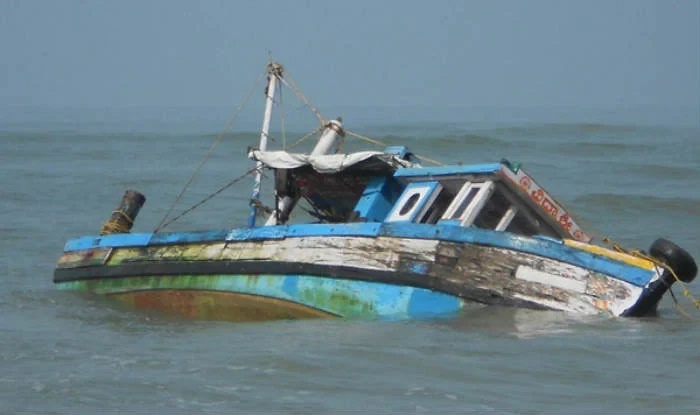 At least eight people have lost their lives following a boat accident that happened along Oyoma river, near Oporoma, the headquarters of the Southern Ijaw Local Government Area of Bayelsa State on Wednesday, June 22.

Recounting the incident, an eyewitnesses said bad weather and poor visibility made the 75-horse-power engine boat conveying 12 passengers from Korokorosei to Ayama rammed into another boat conveying foodstuffs from Yenogoa to Ayama.

It was said to be raining and the tarpaulin used to provide a shield for the passengers was blown away and covered the boat driver’s face, making him to lose control and hit the local boat.

Also, the passengers were said to be travelling without using life jackets.

The state chairman of the Maritime Workers Union of Nigeria (MWUN), Ipigansi Ogoniba, who confirmed the accident, said the union had banned any boat from loading without passengers wearing life jackets. He added that the boats would be handed over to the police.

“Yes, we have been at the scene of the accident. It occurred at Oyoma near Oporoma and eight people died. One of the boats, the local boat, stopped and the other one hit it.”he said