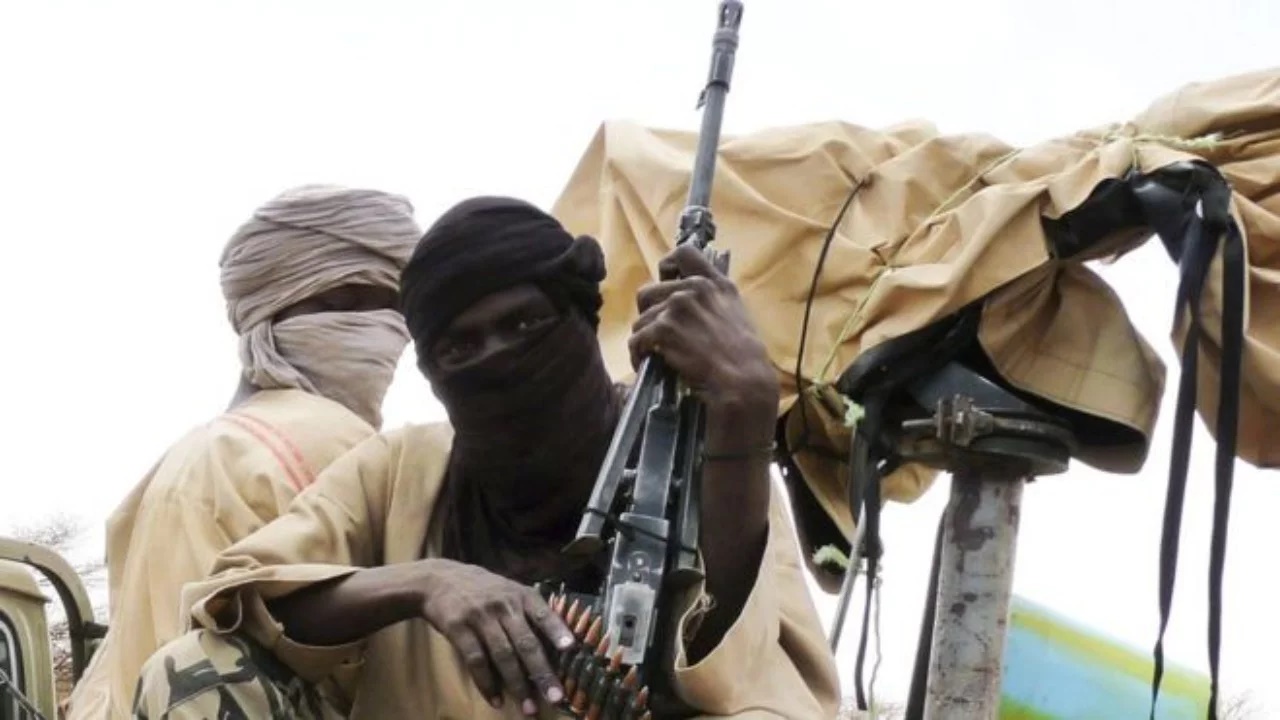 According to reports, bandits have kidnapped an unspecified number of residents on Thursday at Rahamawa and Shagari low-cost housing estates of Katsina State.

A source told newsmen that the bandits whisked away their victim in broad daylight, came around 6:15 am and trekked with them to the place they packed their motorcycles.

According to the source, people saw them moving with their captives and learned that they are from the Rahamawa area of Katsina.

He added, “Our people said they have seen about 13 to 15 attackers moving in a haste with the people they kidnapped.”

He explained that there was an exchange of gunfire with security agents to disperse the attackers and rescue the victims, stressing that he was not sure whether all the captives were rescued or not.

He added that security agents were in hot pursuit of the attackers to rescue the victims.

According to him, they had prior information of their movement and laid ambush on their route with other security agents, saying that to their surprise, they could not detect where they laid low.

He explained that they left the area around 4 am only to discover that the bandits attacked communities around Shagari Low-cost, saying that a team of soldiers, police, and vigilantes are trailing them including a helicopter from the Nigerian Air Force.

The Police spokesman in Katsina, SP Gambo Isah, confirmed the attack, saying that the attackers invaded the residence of one Abdullahi Esha, a businessman in Sokoto Rima quarters of Katsina metropolis, broke into the house through his boundary wall and abducted a housewife.

He stated that “on 22nd June, 2022, at about 0230hrs, terrorists, armed with AK-47 rifles attacked the house of one Abdullahi Esha of Sokoto Rima Quarters, Katsina and kidnapped his 18-year-old daughter.”

He explained that the command’s anti-kidnapping unit and patrol teams were immediately dispatched to the area and chased after the hoodlums, pointing out that the teams had a fierce gun duel with the terrorists which made them flee and abandon their heinous mission.