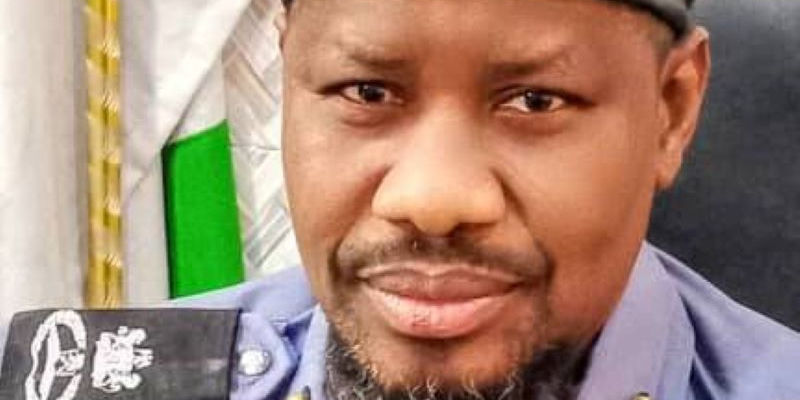 Hisbah commandant in Kano State, Haruna Ibn-Sin, has been accused of diverting some of the state government-sponsored slots allocated to officials of the commission to his household.

Speaking with Sahelian Times, the Senior Special Assistant to the State Governor on Hisbah Affairs, Mujittaba Rabiu Baban Usman, claimed that Ibn-Sina replaced the names of top government officials with his wife and brother on the hajj slots.

Usman was quoted as saying, “I am one of the seven people who first submitted their passports for the Hajj visa. However, during a meeting on Monday, when a list of officials who will be embarking on the holy trip was called, my name was suspiciously missing.

“When I enquired about his, I was told by a director that the Commander forwarded the names of his wife, brother and SSA to be included, and when he was told that he had to exclude one person from among the three he presented, he chose to include his wife and his other (sic) on the trip.” 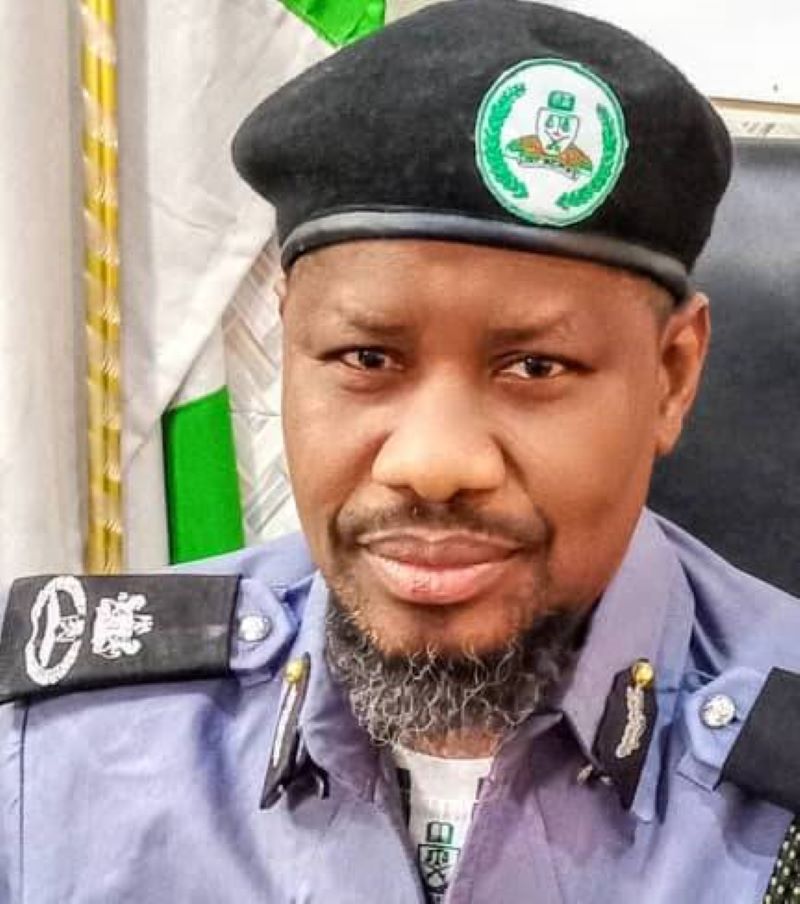 The official added that when he confronted the Commander on his exclusion, he assured him that he would seek an allocation increase from the state governor and he would be included.

“I further gathered that when he (Ibn Sina) was presented with the choice of picking between the SSA and his brother, he opined that it wasn’t his obligation to take the SSA on the trip, and went ahead to take his brother.”

Meanwhile, the Hisbah commander denied the allegation, saying that the replacement was from the pilgrims’ board.

The Chairman of the commission’s Board of Directors, Sheikh Shehi Shehi, promised to launch an investigation to unravel the circumstances leading to the alleged replacement without due process.

The allegation comes amid claims by the Hisbah Board that it upholds moral standards according to the dictates of Islam.