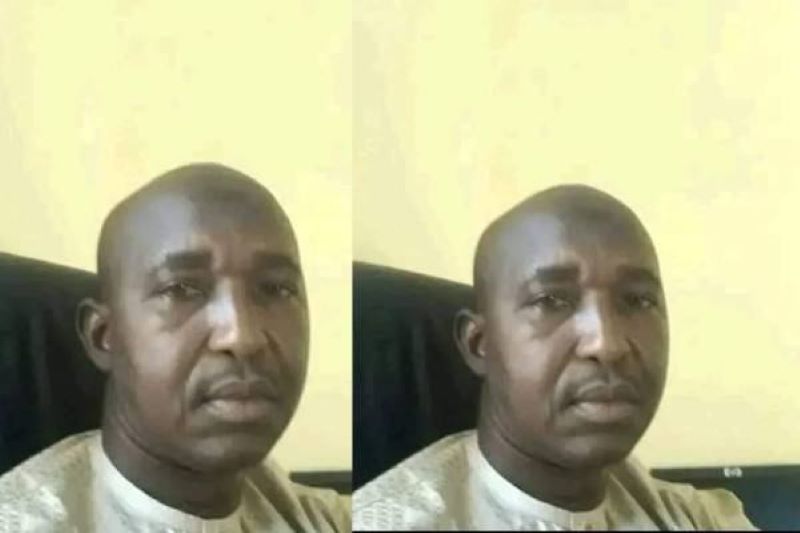 A lecturer with the Abdu Gusau Polytechnic in Zamfara State, Sanusi Halilu Kaura, has been killed by bandits after collecting five million naira ransom for his release.

Sanusi, who doubles as the Dean of Student Affairs, was killed after five weeks in the hands of his abductors.

According to TVC News, a family source who confirmed the development said N5m ransom was paid to the bandits on Tuesday, June 21, in a bush near a village along Kaduna-Zaria road in Kaduna State.

The bandits were said to have confirmed his death less than 24 hours after payment of the ransom, an indication that he had been killed while negotiations for his release was ongoing.

Meanwhile, the management of Abdu Gausau Polytechnic has declared three-day mourning period in honour of the lecturer.