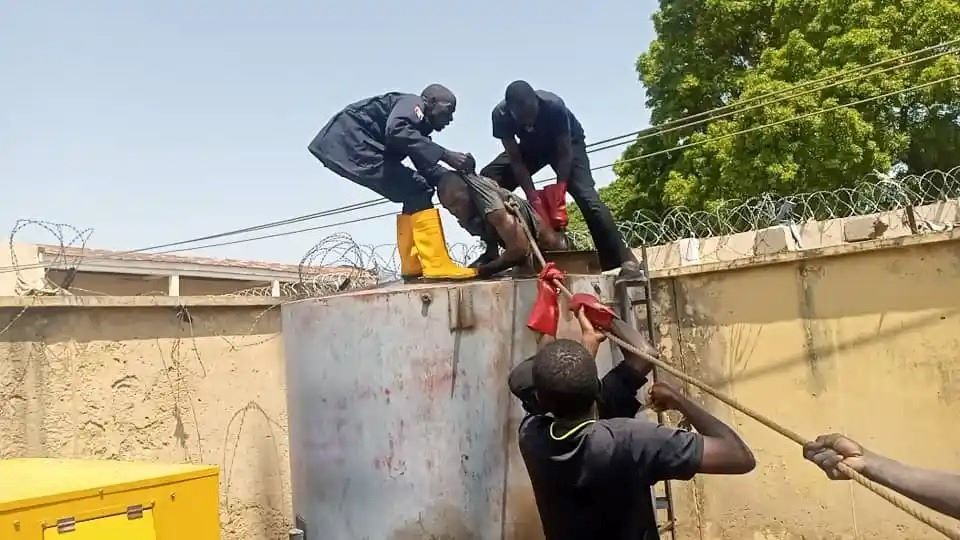 Tragedy struck at the Kofar Dan Agundi area in Kano Municipal Local Government Area of Kano State when a 37-year-old generator engineer, Anthony Usihe, died after he was trapped in a diesel reservoir.

The spokesman of the Kano State Fire Service, Saminu Yusif Abdullahi, who disclosed this said they received a distress call from one Sergeant Salisu Inuwa of Sharada Police Division and a rescue team was mobilised to the scene where it discovered that a man was trapped in a diesel reservoir.

Yusif said the engineer was found unconscious in the diesel tank of a generator set that supplies electricity to a service antenna, but that he later died.

He said investigation had commenced to unravel the mystery behind the incident as no one claimed to have seen the man before the incident.

The Fire Service spokesman added that, “His remains have been handed over to Sergeant Salisu Inuwa of Sharada Police Division.” 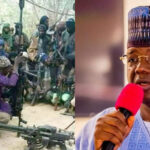