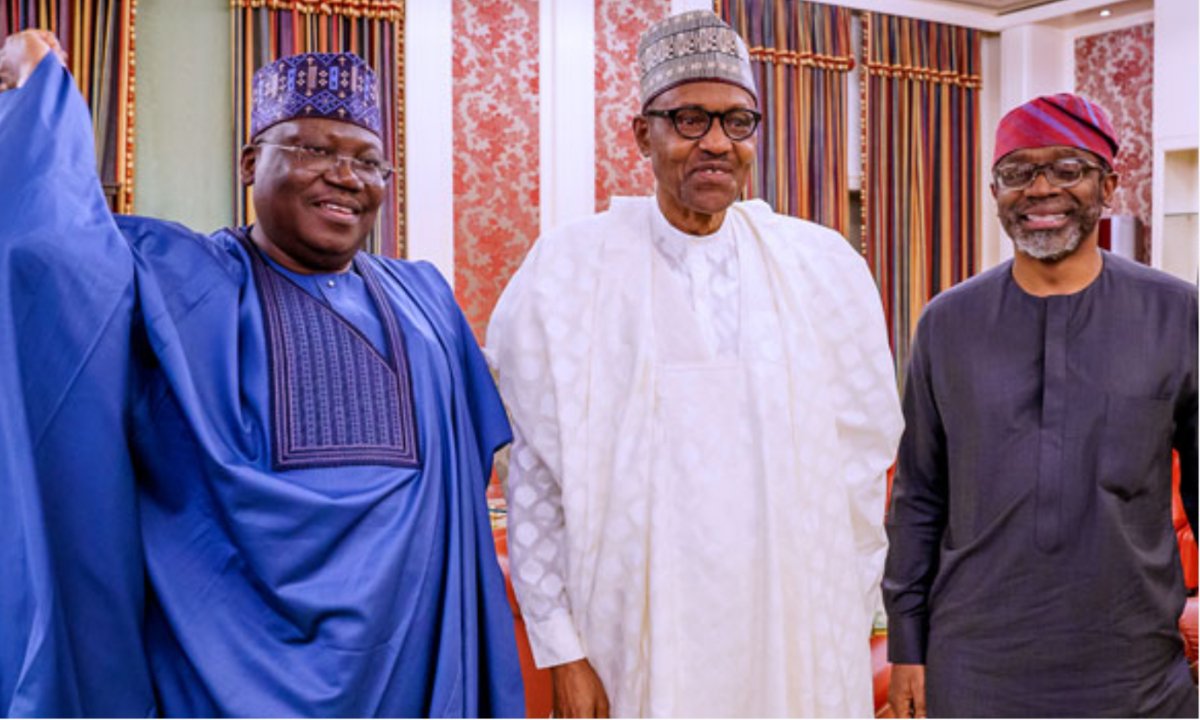 The Nigerian leader revealed that he avoided discussing legislative developments with the duo due to his trust in them.

Buhari made the remark in a birthday message to Gbajabiamila, who turns 60 on June 25.

He described the Surulere lawmaker as “patriotic and honest.”

The President said he watched how Gbajabiamila used to be on his feet, passionately defending the party and issues he believed in.

Buhari also hailed his constituents for keeping him in the Green Chamber.

“I am so impressed and pleased with the performance of the Speaker and the Senate President.

“I called them and told them that I did not speak to them about what was happening in the National Assembly because I have so much confidence in them.”

“I know both of them and endorse their leadership so I should leave them alone to do their job.”

Buhari wished Gbajabiamila the best of luck and hopes his constituency will retain their support for him.

The President prays that God will grant the Speaker, the second longest-serving Rep, long life, good health and wisdom.