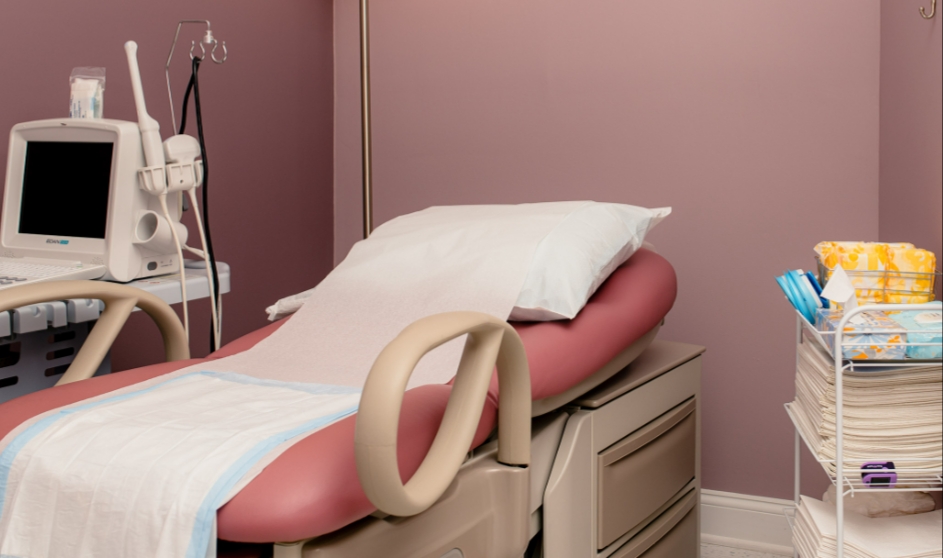 Following the supreme court ruling overturning the legality of intentional termination of pregnancy in the country, abortion clinice in the US have started shutting down.

The US supreme court on Friday removed American women’s constitutional right to abortion.

In a 6-3 decision, the court overturned its historic 1973 Roe v. Wade decision that had identified the right.

The reversal of the law has given states in the US the right to determine their abortion laws as they deem fit.

About 26 states are expected to outlaw or restrict abortion.

According to BBC, an abortion clinic in Little Rock, Arkansas, shut the doors to its patient area immediately after the judgement was published. The staff also made calls to tell women about the cancellation of appointments.

The Women’s Health Care Centre, one of the three abortion service providers in New Orleans, Louisiana, has also shut down with its workers sent home.

The overturn of the 50-year-old decision has been met with both elation and despair across the US’ political divides.

Joe Biden, US president, described the ruling as “a tragic error” and “a realisation of an extreme ideology”.