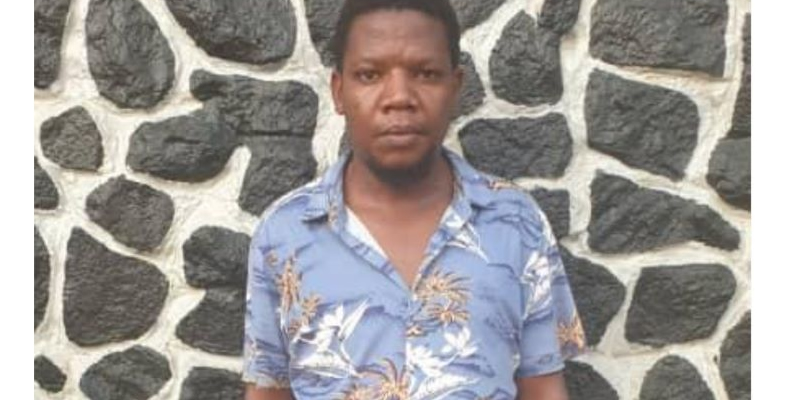 A 30-year-old man identified as Ebube Oba has been arrested by the police over alleged murder of a mother of two, and co-tenant, during a fight at their residence in Nkpor Agu, Ogidi, Anambra.

It was gathered that a quarrel had broken out between Oba and the deceased, whose name was given as Uzoamaka Ekpe, which later resulted in a fight.

“Preliminary information revealed that late Mrs Uzoamaka had a quarrel with the suspect which resulted to fisticuffs. 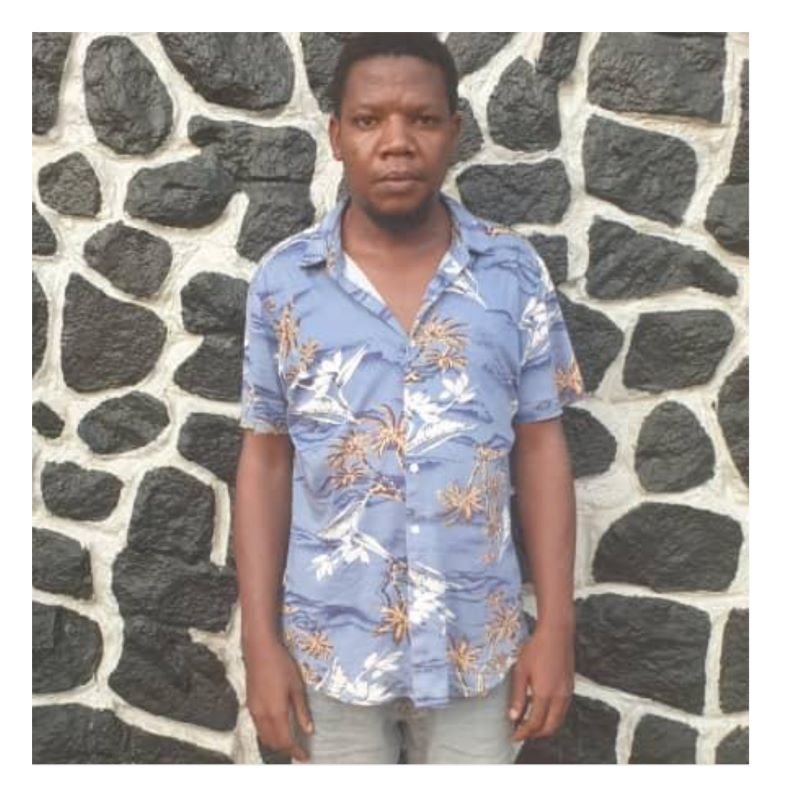 “Ebube hit the victim on the chest and face with a fist blow, before she collapsed. She was rushed to the hospital and was later confirmed dead by a medical doctor on duty.

“The body has been deposited to the morgue and the suspect is in custody. The case shall be charged to court after investigations,” he stated.

Meanwhile, the State commissioner of police, CP Echeng Echeng has advised members of the public not to yield to uncontrollable anger at all times as it could be dangerous.