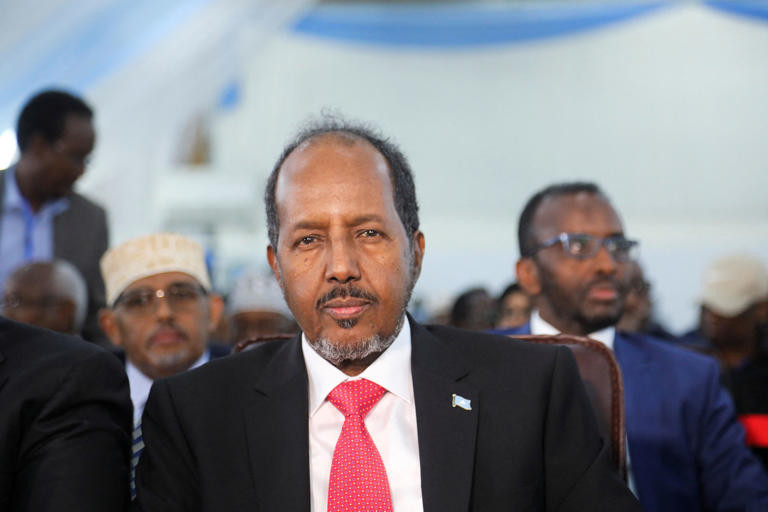 New Somali President Hassan Sheikh Mohamud has been diagnosed with COVID-19 and is self osolating.

The 66-year-old President who made the announcement got back to his country on Friday June 24, from the United Arab Emirates where he had made his first official trip abroad since his election on May 15.

The official Somali President’s Twitter account shared a video of him on June 22, meeting the President of the UAE, Sheikh Mohammed bin Zayed Al Nahyan, with both men wearing masks. He also met Somalis based in the UAE.

Sharing news of his diagnosis, the new Somalian President said;

“My fellow citizens, I would like to inform you that today I tested positive for COVID-19. So far, I have no symptoms but I will continue to self-isolate and serve the people of #Somalia from home.”

Mohamud is a former academic and peace activist who was previously president from 2012 to 2017 but whose first administration was dogged by claims of corruption and infighting.

Somalia has so far registered 26,748 COVID-19 cases and 1,361 deaths, according to a tally from its health ministry.

Mohamud took office in May after winning the presidential vote for the second time, having previously served from 2012 to 2017. 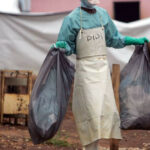 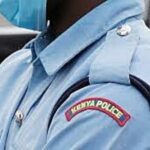