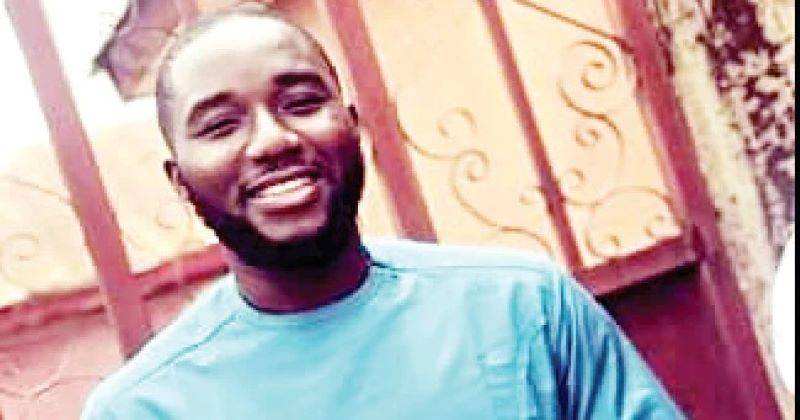 Peter Omole, brother to a photographer who allegedly committed suicide by drinking insecticide in Abuja, Emmanuel, has said the deceased did not show any sign to indicate that something was wrong with him before the tragic event.

28-year-old Emmanuel was found dead in a room on June 22, 2022, after drinking insecticide.

According to a suicide note he reportedly left behind, Emmanuel said even though the people he had around him thought he was fine, he was going through some battles.

“I’ve been surrounded by people who may have honestly thought I was okay but I haven’t been okay for a while. I’m really fighting some battles that I can’t even tell anyone. I wish I could open up to people close to me but I guess this is bigger than me. Now, it is winning the battle over me,” the note read in part.

He said, “He didn’t explain to anyone even though he said he had been fighting the battle for long. He lived a healthy life, especially this year, and there wasn’t anything wrong with him at all. As far as I’m concerned, he didn’t suffer from any sickness.

“They’ve buried him because my mum was acting strange; she wanted to enter the room to see him. So, people decided to bury him so that she won’t continue feeling bad.”