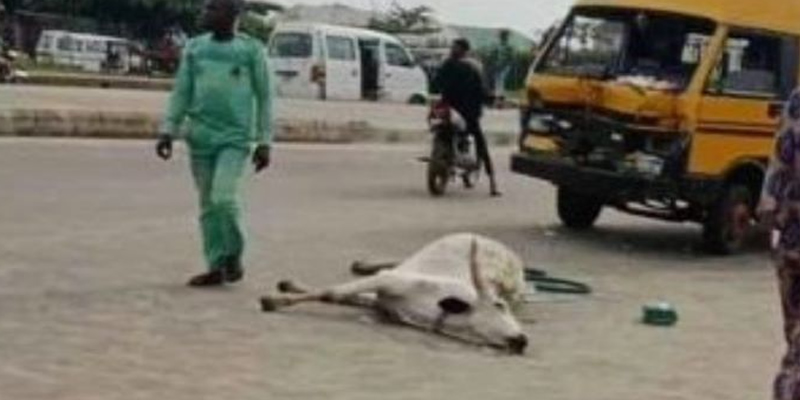 Two herders have been arrested by the police for allegedly killing a man at the Age Mowo area of Badagry in Lagos State.

The state police spokesman, SP Benjamin Hundeyin, who disclosed details of the incident said the victim was mistaken for the conductor of a LT Volkswagen commercial bus.

The vehicle earlier ran into a herd of cattle and killed a cow at about 6.30am.

“The two cattle herders attacked someone they mistook for the vehicle conductor, resulting in his death. The herders have been arrested”, Hundeyin tweeted.

The PRO confirmed that angry residents and commuters blocked the highway in protest. 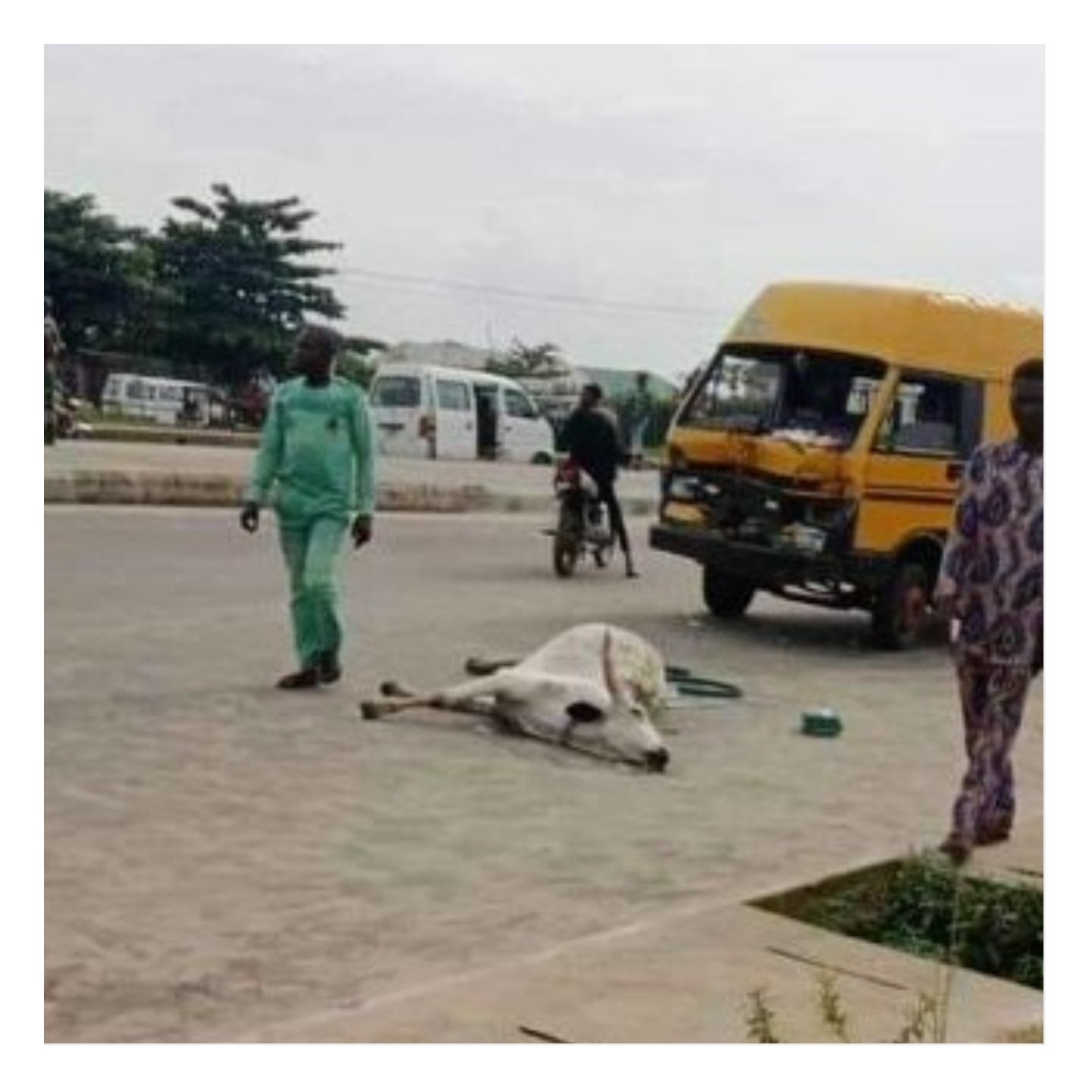 The command said it is false that the victim was turned back when he sought refuge in a police station.

“He did not make it off the accident scene, let alone reach the station”, Hundeyin added.

The police assured that normalcy had been restored to the area. An investigation has commenced.