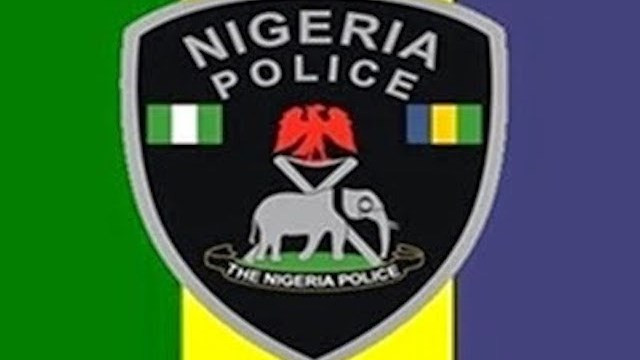 One James Aondona has been apprehended in Benue State for alleged culpable homicide.

Aondona, who’s a sergeant in the force, was arrested in Katsina-Ala Local Government Area.

Anene disclosed that on June 26 at about 1230hrs, the suspect was posted to an observation point at Ngibo, Katsina-Ala.

Around the location, Aondona engaged in an altercation which led to the death of Aondohemba Terkula.

The body of the deceased has been deposited at the General Hospital in Kastina-Ala LGA.

Commissioner of Police, Wale Abass condemned the unprofessional conduct of the officer.

He assured that the suspect would be prosecuted to ensure justice is served.