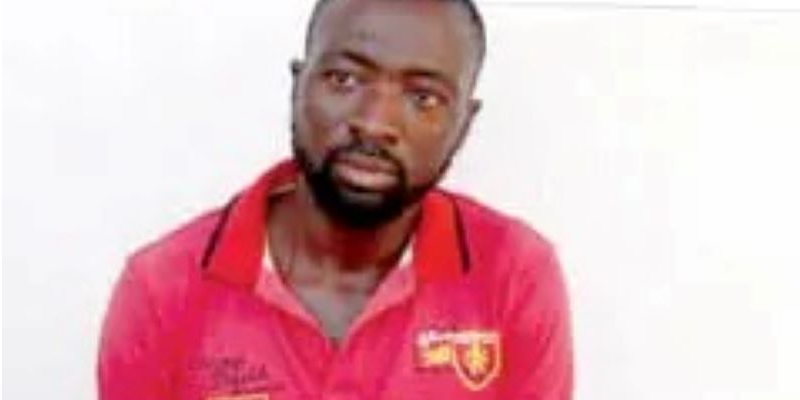 Three suspects have been arrested by the police for allegedly removing the eyes of a 16-year-old boy, Uzairu Salisu, in Bauchi State.

WITHIN NIGERIA had reported that the teenager’s eyes were plucked by his employer in the Dutsen Jira area of Yelwa area in Bauchi state.

The PPRO also disclosed that the plugged eyes have been recovered. 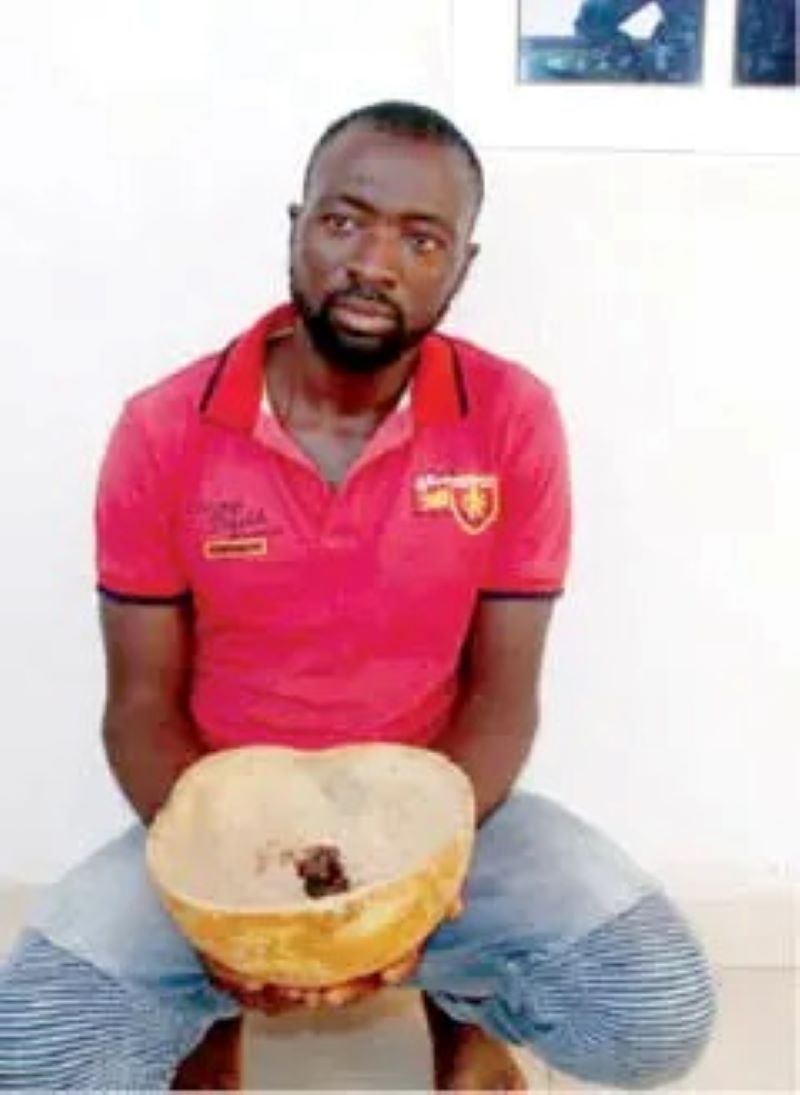 He said, “A prompt search of his house by the police led to the recovery of the victim’s eyeballs and more exhibits.

“The two human eyeballs in a calabash, a cable wire used in perpetrating the heinous act and a travelling bag containing some native medicine were found in the house.

“Findings revealed that sometime in April 2022, the principal suspect, Isaac Ezekiel, conspired with the two other suspects to conceive the idea to commit the atrocity of getting the eyeballs of a human being.

“On June 24, 2022, at about nine o’clock in the morning, the principal suspect, Isaac Ezekiel, lured one Uzairu Salisu (16) of Jahun, Bauchi Metropolis, into a bush for a casual job on his farm. He then used a cable wire to strangulate him into a coma and used a knife to remove his eyes for a ritual purpose.”