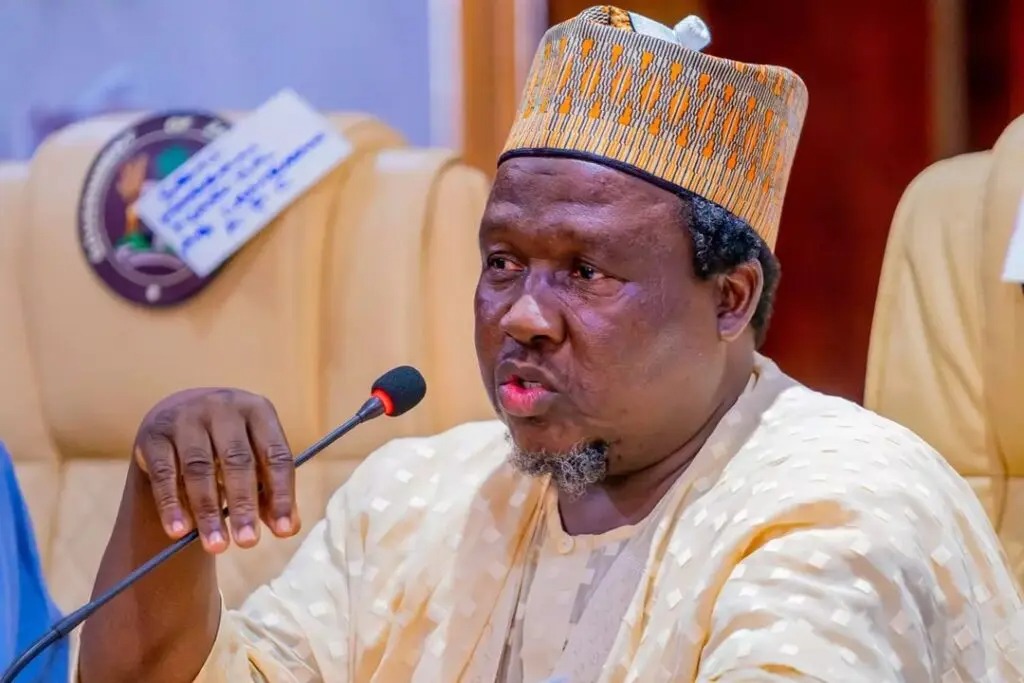 Running mate to Asiwaju Bola Tinubu, Presidential Candidate of the All Progressives Congress (APC), Kabiru Masari, has told the Independent National Electoral Commission (INEC) that his original certificates are missing.

He disclosed this in particulars submitted to INEC deposed to an affidavit on the loss of his primary and secondary schools certificates.

He, however, said that he attended Masari Primary school, Katsina State between 1972-78 and obtained a Grade 2 Certificate from Katsina Teachers College in 1982 and a Higher Certificate in 1995.

According to him, all efforts made to trace the items proved abortive.

He stated this in a sworn affidavit for ‘Loss of Some Original Documents’ obtained from Divisional Police Headquarter, Wuse Zone 3, Abuja attached to the particulars he submitted to INEC, Daily Trust.

“That I am the above-named persons and bonafide owner of the under-listed documents. That sometimes in January 2021, while on transit within Wuse Area, FCT– Abuja, I discovered that my original Certificate of Occupancy of plot NoKT 17522, GRA Katsina Estate; Certificate of Kaduna State Development Centre from 1994-95; Grade 11 Certificate from Katsina Teachers College from 1979-83 and First Leaving School Certificate issued by Masari Primary School Katsina State from 1972-78 got lost.

“That all efforts made to trace the documents proved abortive hence this affidavit. That this affidavit is required for record purpose and for all authorities and persons concerned to take note,” 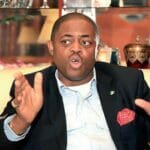