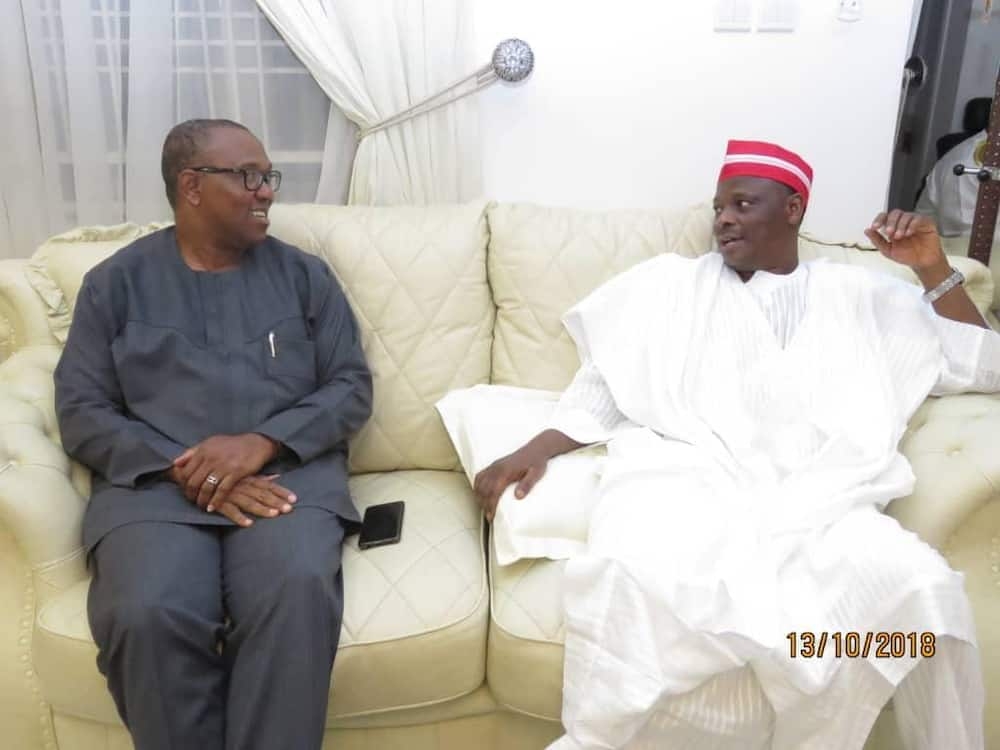 Abdulmumin Jibrin says the clamour for a president of south-east’s extraction can only materialise through proposed alliance between Rabiu Kwankwaso and Peter Obi.

The New Nigeria Peoples Party (NNPP) candidate and Labour Party (LP) are currently discussing a possible coalition for the 2023 presidential election in a bid to defeat the two major political parties.

Obi is the standard-bearer of LP while Kwankwaso is the flag bearer of NNPP.

The major talking point that has dominated the negotiations is the choice of presidential candidate and running mate between Kwankwaso and Obi.

In an interview with Channels Television on Tuesday, Jibrin said the All Progressives Congress (APC) and the Peoples Democratic Party (PDP) were not fair to the south-east.

He said Obi as Kwankwaso’s running mate is south-east’s best chance to lead the country, adding that the best opportunity they have now is an alliance with the NNPP.

Jibrin said for power to come back to the south-east, the geopolitical zone must support Kwankwaso to emerge as the president in the 2023 election.

“The south-east has been extremely treated badly by the APC and the PDP. For anyone in the south-east, they should be able to see that they don’t have a future in the APC or in the PDP,” he said.

“As members of the Labour Party, they should see that the party as it is today cannot propel Peter Obi to the presidency. The only opportunity that they have and which we are offering them is to come [and] do an alliance with NNPP.

“The hope it gives to the south-east, which is a tentative hope, is that since the era of Vice-President [Alex] Ekweme, the south-east has never been on the table to discuss the presidency, in real term.

“This is the first time they will sit on the table with the NNPP to discuss, sign a concrete agreement that after Kwankwaso, it’s going to be the south-eastern part of the country.

“The fact is that — does Labour Party have a state? No, they don’t even have. I’m speaking from my own point of view that one of the safest routes for them is to go into alliance with NNPP, for Peter Obi to run as a running mate and after that, the power can go back to the south east.”