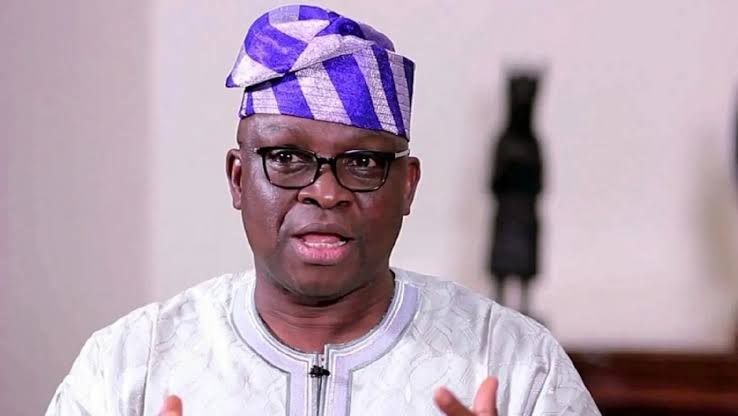 Former Governor of Ekiti State, Ayodele Fayose, on Wednesday suggested the region that should produce Nigeria’s next president.

In a tweet, the Peoples Democratic Party, PDP, Chieftain insisted that the Southern part of the country must produce the 2023 president or nothing.

“The current President of Nigeria is a 2-term Northern Presidency, thus implying that it MUST be a Southern Presidency in 2023 or NOTHING. Awa’ South’ lo kan’. Nigerians should await details soon,” he tweeted.

Some political parties have Southerners as their presidential candidates.

The All Progressives Congress, APC, has Bola Tinubu as its presidential candidate from the Southwest, while Peter Obi of the Labour Party, LP, hails from the Southeast. 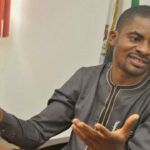 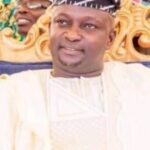