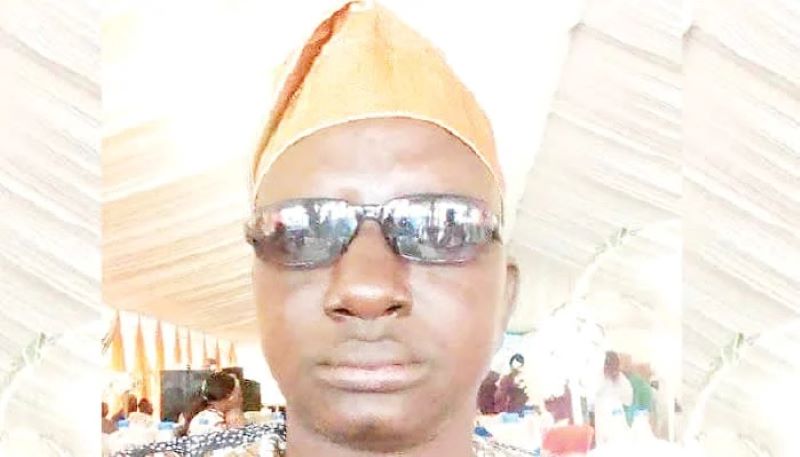 60-year-old man, Isak Wahab, has reportedly died from shock after his friend allegedly stole his ATM and withdrew N700,000 from his bank account.

His wife, Monsurat, accused his friend, identified only as Ola, of making the withdrawal, which she said led to the death of the sexagenarian.

Speaking with PUNCH during a visit to their residence in the Ikotun area of Lagos State, Monsurat said Ola stole her husband’s ATM card.

She said, “Ola was a close friend to our family, particularly my husband. He had financial difficulties with his rent and he came to my husband to tell him that he wanted to sell his generator so that he could raise money to pay his rent. My husband told him not to do that and said he (Isak) was expecting payment from our tenants and he could help. My husband then gave him N10,000.

The deceased’s son, Ajibola, alleged that Ola stole his father’s ATM card after he (Isak) became intoxicated while they drank alcohol together.

He said the case was reported at the Ikotun Police Station for investigation, adding that the suspect disappeared after he was accused of being responsible for the death.

He said, “Last week Thursday, my dad was not alright, but I felt it was just ordinary malaria or a small illness. But later, I was told that it was serious and I had to call my siblings. We later learnt from our mother that our father was defrauded by Mr Ola.

“My father died on Friday and we buried him on Saturday. After his burial, we went to his friend’s house, confronted him and while arguing with him, we seized his phone. Since that day, we have not seen him.

“As I speak to you, I have his phone with me and we have reported the case at the Ikotun Police Station. He had issues and needed money and our father promised to help and gave him N10,000.

“Now, Mr Ola took our father’s ATM card, went to a PoS operator, and transferred about N700,000 from his account to other accounts. When our father saw it, he was deeply sad and he died because he never expected that his best friend would do that to him.”

When the aforementioned publication visited Ola’s house in the community, he was nowhere to be found.

However, his younger brother, identified simply as Ifa Dollars, absolved the suspect of blame in the incident.

He said, “I heard what they said my brother did, but I don’t know anything about it. If my brother was involved in any way, they are the ones that know what they have been doing. But he has no hand in the death.”

Asked the whereabouts of Ola, he said, “I don’t know his whereabouts.”

However, the deceased’s family insisted that the case was reported at the Ikotun Police Station on June 23, 2022.